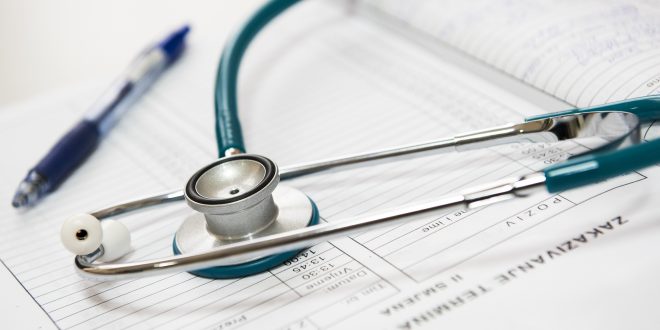 Senator Elizabeth Warren has long touted her Medicare for All plan as one of the crown jewels of her campaign for president. Her plan is a single-payer healthcare program that would essentially limit private insurance, including coverage sponsored by employers and companies. Though Medicare for All has been sponsored by many Democrats, Warren has long been unable to explain how she would fund such an ambitious overhaul of the healthcare system. Recently, however, she released the details.

Warren claims that she can fund a generous Medicare-for-all plan with only $20.5 trillion in additional federal spending, with most of this money coming from the rich elite. For instance, she has proposed an entirely new wealth tax of 3% on any wealth over 1 billion. This would increase revenues by 1 trillion dollars over 10 years.

Some critics have called this funding method unreasonable. In fact, a few say that courts may even strike some of her funding channels down for being unconstitutional. Many people claim that the Congressional Budget Office would likely deem her plan unreasonable and thus attach more feasible numbers to the initiative’s logistics.

Bernie Sanders, another presidential candidate, has criticized Warren’s funding proposal. He says that her high tax on employers would have a negative impact on jobs, as it is often those that are higher up who create employment opportunities for the middle and lower classes. Instead, he proposes a payroll tax and a tax on the middle to upper-income citizens.

Overall, however, both candidates have come to a consensus that Medicare for All is a step in the right direction. The only issue is where to get the money.