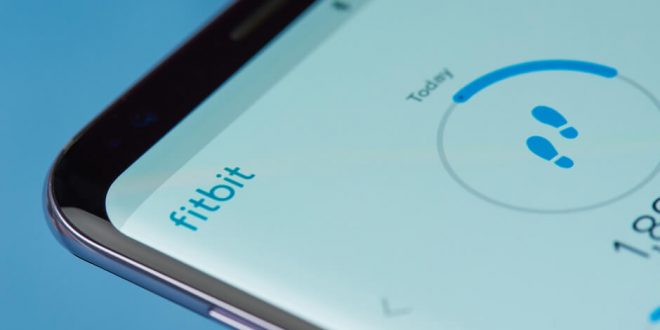 On November 1st, Google announced that it was buying Fitbit, a company whose products include wearable bands that monitor your activity and fitness, for 2.1 billion dollars. Fitbit users are currently concerned about this deal because Google has been known to not protect user privacy as much as it should be, and Fitbit collects private data about personal health. In one related lawsuit, Google had access to patient information such as doctors’ notes and date stamps. Google’s announcing its purchase of Fitbit comes as many politicians and consumers are worried about the amount of information big tech companies collect about users and how much the privacy of users is protected.

Analysts say that Google’s purchase of Fitbit could be more invasive towards the privacy of users. Google could use personal data for medical apps or for other services, and it is unlikely that the data will be used solely for advertising purposes because of the money that can be made from selling this data to other companies. This partnership is similar to how Apple, another big tech company, has a deal with insurance company Aetna to let users earn points and subsidize the cost of an Apple Watch.

Google, knowing privacy issues would immediately come up, tried to alleviate peoples’ concerns. “Similar to our other products, with wearables, we will be transparent about the data we collect and why,” Rick Osterloh, Google’s hardware chief, said in a blog post. “We will never sell personal information to anyone.”

Debates about privacy in the age of information has been raging for a while, and are still going. In 2018, The European Union passed the GDPR, or General Data Protection Regulation, which increased the amount of privacy protection in EU countries but limited some consumer services. Elizabeth Warren, a 2020 Democratic presidential candidate, has revealed her plans for a “big tech breakup” to protect the privacy of users. Now, Google’s announcement of their plans to purchase Fitbit touches on one of the most intimate facets of personal data.