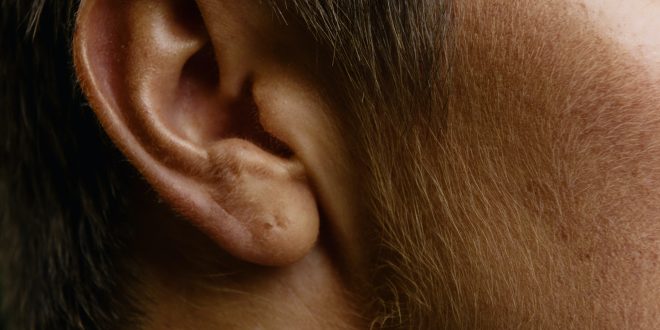 A man posted on BBS that he found a lot of black pores with black hairs on his back — but it wasn’t any normal hair. The hair was easily pulled out with just his nails. There were multiple hairs in one pore as well, and the skin felt rough. He didn’t know what happened and just tried to use pore strips to get rid of them.

What he got is trichostasis spinulosa.

Trichostasis spinulosa, also known as TS, is pretty common among young adults, but is commonly marked as a ‘hair follicle disorder’ and isn’t specifically diagnosed, or just undiagnosed altogether. As a result, people might not take it seriously as a disease. TS is a disorder that affects hair follicles, and is sometimes confused for different types of skin or hair disorders. Most of the time people ignore it and just take it as a cosmetic issue.

So far experts have not found the root cause of this disease. Some scientists suspect that it’s genetic, while others believe it could also be due to pores getting clogged, which causes hairs to break while growing. If observed under a microscope, you can find out the hair has an uneven broken root.

The broken hairs are easy to take out. By just using tweezers, you can pull them out without any discomfort. People also use strips to remove hairs faster. However, if you talk to a doctor, they might give you a better solution — usually, prescription includes cream of 0.05% Retinoic acid, although this treatment isn’t the most cost-effective as TS usually affects a large area. Occasionally, people have also used surgery as a way to treat TS. All the treatments have shown to work, although following the doctor’s orders have usually been the most successful.