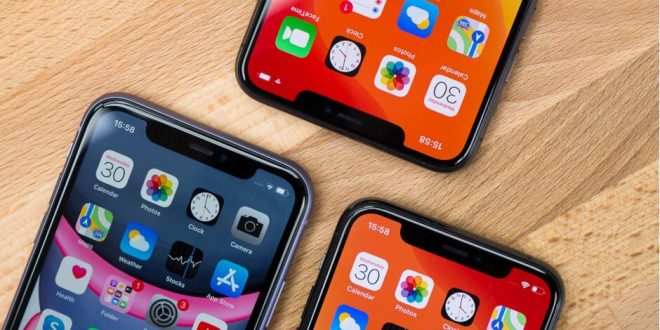 Both Samsung and Apple are going to be releasing phones that target the mid-range consumers, which nearly match up with their high spec phones such as the iPhone 11 or S20. Samsung has already released its new phones during late January and February, while Apple plans on announcing the iPhone 11 and iPhone 9 in September 2020. These new phones have many key features to be anticipated and explored.

The S10 Lite has 128 GB of storage, backed up by 6 GB or 8GB of RAM. It has a 4500 mAh battery that buses a ‘fast charge’ system seen in the Galaxy Note 10, and a 6.5-inch 1080p screen. The S20 is separated into 3 versions, regular, plus, and ultra.  Additionally, it has the option to optimize the phone for 5G usage, albeit for a slightly higher price. Although there are deliberate similarities between the S10 and the S20, they are overall very different, with the S20 containing many more innovative features, mainly an excellent camera and screen.

The announcement of these two lines of phones went almost hand in hand, making many wonder why they weren’t either done together, or done completely separately. The explanation is that the S10 and S20 are marketed towards two different types of consumers, with the S10 targeting those who prefer more affordable and conventional technology, while the S20 is for those who favor high end and high-performance technology in exchange for higher costs. This is similar to what Apple has been doing, and will continue to do with its older models. Rather than immediately abandoning a line of older models, they will lower the price for those who don’t wish to buy the top of the line products.

With such rapid development of technology, consumers can look forward to getting what was considered the latest technology within less than a year or two of its release, at an affordable price. As the importance of technology increases, such affordability and efficiency will be able to change the lives of many more people, who cannot yet enjoy what some might have.

Previous Being “Basic”
Next Trichostasis Spinulosa