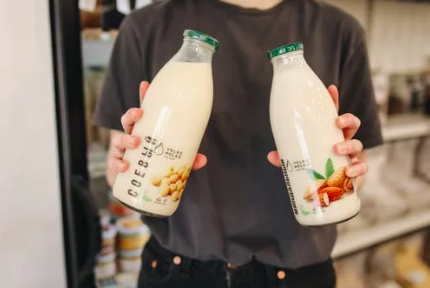 Almond milk has slowly gained popularity as a healthy, dairy-free alternative to regular milk. However, now people are starting to reject it after discovering the environmental impacts it causes. Some restaurants and cafes in Boston have stopped offering it altogether as a way to reduce its impact.

In order to make a single cup of almond milk, 130 pints of water is used, which is about 74 liters. This is more than any other dairy alternative, and this water could have a lot more uses in other places. Not only is almond milk using up a lot of water, it’s also slowly killing honeybees. Since mass produced almond milk became popular, a third of the bees pollinating almond plants have died.