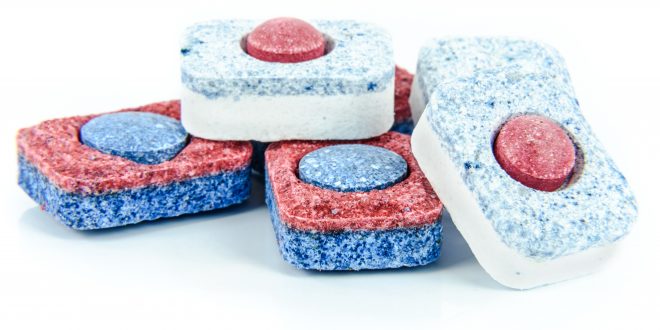 From an early age, schools teach children about the dangers of drugs and reasons to not use them and get addicted. Tobacco is very dangerous to humans, killing seven million people per year. However, besides using it as a drug that can harm you, it can be used as a helpful agent in detergent. Not only is it a better alternative to smoking it, but it is also cheaper and easier for manufacturers.

To turn tobacco into a detergent, scientists inserted a bacterial gene into tobacco that makes an enzyme called Cel6A in the chloroplast. Cel6A’s main job is to disassemble large compounds, which makes it extremely useful in detergents since it would be able to get out large stains.

The next step scientists took to test out the efficiency of Cel6A in tobacco was to see how well tobacco could grow outdoors. Up until then, they had been planting tobacco indoors and wasn’t sure how well it would take to the outdoors. Not only is the outdoors a potential problem, but tobacco plants would also have to deal with other factors, such as weather patterns, insects, and infections.

Fortunately, the tobacco plants exceeded expectations and did very well, producing more Cel6A than the researchers and scientists had predicted. However, the tobacco plants produced less protein than it had indoors in the greenhouses and growth chambers that they had originally been placed in.

Since this study worked out well and scientists could now efficiently produce Cel6A, scientists are now looking into standardizing and making the process quicker so they could produce more.