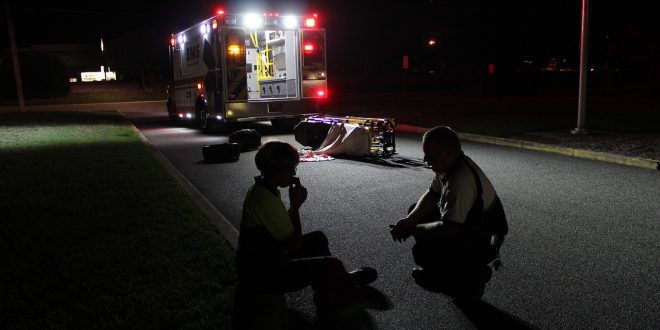 Throughout its prohibition, Cannabis indica, or more commonly known as marijuana,  has been considered a self-medicated “coping” drug, especially in individuals with anxiety disorders like post-traumatic stress disorder, or PTSD. Many studies examining the link between cannabis and PTSD frequently use the term “marijuana abuse disorder,” a co-occurring problem in need of reform. But while most studies point out the prevalence of marijuana abuse among PTSD patients, a minority of emerging research is looking at the question in reverse: could cannabis be effectively treating PTSD?

PTSD, or post-traumatic stress disorder, is an anxiety condition caused by disturbing episodes, such as military combat. Symptoms of this widespread condition may include nightmares or flashbacks, avoidance of situations that bring back the trauma, heightened reactivity to stimuli, anxiety, or a depressed mood. People may feel agitation, irritability, hostility, and hypervigilance while nightmares and flashbacks are frequent. An estimated 7-8% of Americans, about 30 million people, will have experienced PTSD sometime in their life. Combat veterans have an especially high propensity for PTSD, as statistics reveal that about 1 in 5 military personnel deployed in Iraq and Afghanistan experience it. Given cannabis’ federally prohibited status, veterans are instead steered toward antidepressants and antipsychotics, medications that have had very little success in treating severe PTSD symptoms.

The damage caused by PTSD cannot be fully unraveled by any medication, but for some, cannabis provides respite when nothing else can. Despite a strong need for the development of more effective medication without adverse side effects, the promising pharmaceutical possibilities in cannabis are continually dismissed by many. However, cannabis usage may become widespread when more information and research on marijuana are available.