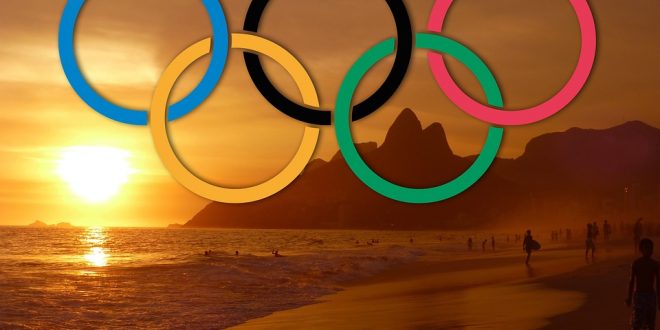 The internet is filled with glorious images of Olympic athletes winning gold, bringing pride to their coaches, sponsors, and country. These people often are chosen by sporting goods companies to be role models for the general population, thus gaining widespread fame and wealth. To achieve this level of celebrity, many athletes, who are under tremendous pressure to win after training most of their lives on a single event, will do anything to gain leverage over competitors.

One particular country of interest on the subject is the Russian Federation which was recently partially banned from the 2016 Rio de Janeiro Olympics and completely banned from the Rio Paralympics. Evidence gathered from an investigation by the World Anti-Doping Agency revealed widespread state-sponsored doping (the use of performance-enhancing drugs) in athletes, and the samples and files of athletes scheduled to compete in the olympics who tested positive at a Moscow laboratory “mysteriously disappeared.”

Doping, as well as being a moral issue, may also be detrimental to health. Erythropoietin, a hormone that makes the body produce large amounts of red blood cells, is the most common drug used in blood doping. Medically, Erythropoietin, or EPO, is given to patients with anemia to give them a small boost of energy in their excessively fatigued bodies. In athletes, large amounts of red blood cells in the bloodstream can create blood clots which leads to higher risks of cardiac arrest, brain stroke and pulmonary embolism. Side effects may also include hypertension and kidney dysfunction. Not only does doping create an uneven field for fair competitors, but also proves to be an extreme health risk…a risk thousands of athletes take just to look a bit better in public.