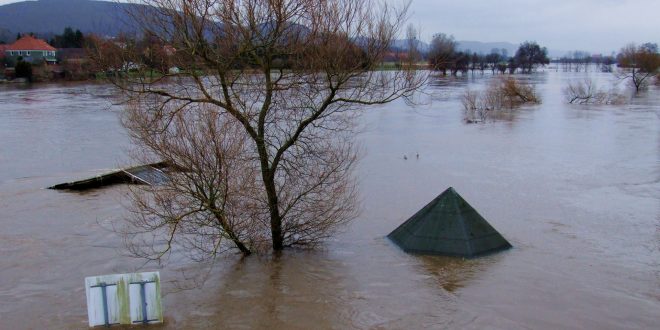 9 of the casualties were elderly inhabitants in their 80s and 90s, who resided in the Ran Ran nursing home in the Iwate prefecture.

Hiroaki Sato, an officer who manages the single-story nursing home, said that in just 10 minutes, water had inundated the building, reaching chest-height by evening. Escape was impossible.

“An overnight staff attended the residents, but in the end they all died, including one in [her] arms,” “I’m so sorry we could not help any of the nine residents,” Sato said, voice trembling.

In the Iwaizumi and Kuji towns, 2 more bodies were found.

Further north, a bridge was torn down by the typhoon, bringing one person down with it.

Authorities are working to rescue the 400 people stranded because of flooding and landslides.

Typhoon Lionrock is the first typhoon to make landfall in northern Japan since 1951, when records first began.

The sight of northern Japan covered by muddy water is a haunting reminder of the earthquake and tsunami that occurred 5 years before, which left 19,000 people dead, and which the Iwate prefecture is still reeling from.