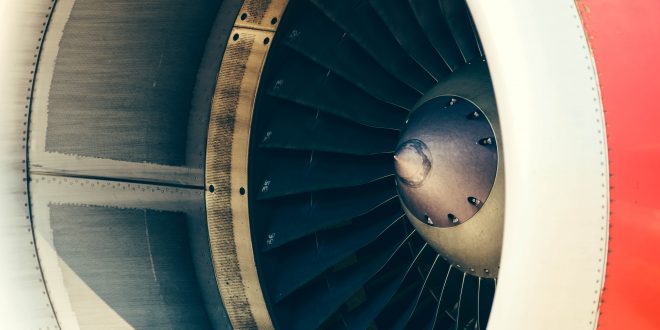 On August 28th, a Southwest Boeing 737 jet, flight 3472, was forced to initiate emergency landing procedures when one of its engines exploded.

Tami Richards, a mother who was traveling with her three children and her husband to Orlando, recounted her experience to the Oklahoma City Station.

“It was just a big explosion,” she said. “There was smoke and then nothing. I saw parts flapping in the wind because it was right outside my window.”

“I had my faith in god, so I knew that whatever was going to happen, he was with us,” Richards later added.

However, other passengers on the flight did not share the same mindset nor the same feelings.

According to Richards, some people started screaming and crying as the plane descended at an alarming rate.

Later, when the plane stabilized, one of the pilots came into the cabin and told the passengers that the plane lost one of its engines.

Thanks to the pilots’ expert maneuvers, flight 3472 was able to land safely in the Pensacola International Airport in Florida.

Fortunately, the airline confirmed that none of the 99 passengers and five crew members were injured.

After stepping off the plane, Richards, having stayed calm through the entire fall, broke down and started to cry. “It wasn’t until after I got on the ground that I got emotional,” she recounts.

During an interview with CNN affiliate KOCO, Richards, determined to continue her family vacation to the Happiest Place on Earth, stated, “I’m not going to let it (ruin our vacation). We’re just going to put this behind us and move on the best we can.” This trip to Disneyland is her children’s first, and she is bent on making it a memorable experience for them.

Southwest claims the engine failure to be a mechanical error. Both the FAA and the National Transportation Safety Board are looking into this incident.

Previous Best Skater in the World
Next Nanobots