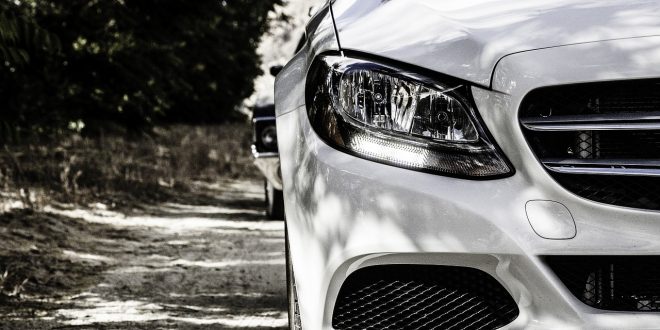 While the scent of a new car inspires excitement and hope in the buyer at the showroom or the dealership, sometimes it just doesn’t smell natural. Many times, people fall sick easily in the car, especially after the car has been sitting for more than three hours in the sun. But what are the effects of this phenomenon?

There are many chemicals making up the interior of a car, and some of them release volatile organic compounds (VOCs) into the car’s interior, a process called “outgassing.” These VOCs produce the smell of a new car, though some may not release an odor. Some of these volatile chemicals, like ethylbenzene and formaldehyde, are also found in paints and glues. However, they can result in symptoms like dizziness, headache, and allergies or even manifest serious problems like cancer when inhaled in large enough quantities or for long enough periods of time. Some people have compared inhaling a new car’s odor to sniffing glue or even experiencing the sick-building syndrome.

Ethylbenzene is a colorless vapor which smells similar to gasoline, commonly used in new car’s seats and rubbers. While the acute toxicity of this compound is low, it is the prime cause of dizziness while riding in a new car. While many health and environmental organizations classify the substance as fairly safe, increased exposure is not recommended. The Standard System for the Identification of the Hazards of Materials for Emergency Response, or NFPA 704, classifies it as a Class 3 Flammable (highly burnable) and Class 2 Health Risks (known carcinogen).

Formaldehyde, or methanal (not to be confused with methanol and menthol), is prevalent not only in cars, but also in the atmosphere, cities and buildings, and even outer space. In cars, it is used in decorative laminates of car interiors, engine lubricants, vulcanized rubber tyres, and lightweight polyurethane foams for automobile door insulation. This substance can irritate and burn the eyes, nose, throat, and skin, and is known to be toxic for the nervous system. If that wasn’t severe enough, formaldehyde is a carcinogen, a substance capable of causing cancer though only through large and prolonged exposure to this chemical.

These are only been 2 of the hundreds of volatile organic compounds that make up the new car smell. Though it seems like cars are doing everything to try and kill you, car manufacturers are already switching materials. Also, the new car smell is only noticeable in the 9-12 months after buying the car and will soon fade away after much usage of the car. Many VOCs require almost chronic exposure to cause harm, so most people will just feel slight dizziness.