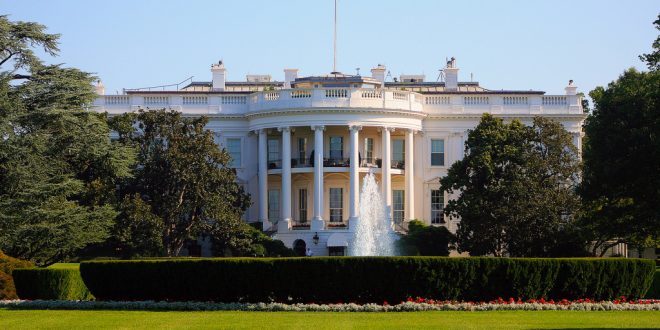 Reince Priebus has been pushed out of his position of White House Chief of Staff to be replaced by former marine general, John Kelly. And only a week ago, Sean Spicer, the White House’s press secretary, resigned when Anthony Scaramucci was hired after many objections from the chief of staff for six months, warning President Trump that Scaramucci lacked political and organizational skills and experience. Trump has also thought about firing his chief strategist, Stephen K. Bannon, along with the continuous defamation of Attorney General Jeff Sessions.

In the current situation, it appears that Trump is getting rid of those who are not only loyal, but qualified for those who are less skilled, but perhaps more loyal because of their desire for the president’s affection. After Scaramucci was hired, he started to badmouth Priebus on the news and television broadcasts. Scaramucci called Priebus a “paranoid schizophrenic, a paranoiac,” and accused him for leaking information without any solid evidence. And Trump is supporting this tirade and war against Priebus, showing that Trump, in all likeliness, wants Priebus out of the office, although just months ago, Trump declared Priebus as the the nation’s top law enforcement official. As Trump said before that “Priebus is a superstar,” he now proclaims that “Reince is a star,” which beckons toward history that might be further repeated later on in the presidency.

Roger is a junior at Carlmont High School in Belmont, California. Roger serves as an officer of Help Everyone and Remember to Share (HEARTS) non-profit. Roger founded the first California Business Professionals Association (BPA) club at his high school and is active in other STEM related clubs. Outside of his busy school schedule, Roger practices karate, plays saxophone, reads, and volunteers for several worthy social causes in the US and China. Roger is extremely honored to serve as the News Column editor for the Rising Star Magazine.
Previous Back-To-School Rush
Next Girl Power