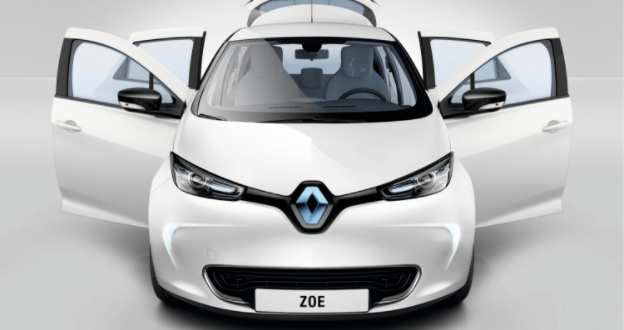 France declared on Thursday, July 7, that the country sought to entirely eliminate the sale of gasoline and diesel cars by 2040. The prospect is less ambitious than others’ in countries like Norway and India, but undoubtedly further blazes the trail to fight climate change and urban smog. France has even received criticism, claiming the transitions needs to be hastened, as Norway plans to sell only electric cars starting in 2025, and India to do the same in 2030.

Cars usually last around 15 years; according to France’s goal, gas and diesel cars would remain on the road until 2055. Greg Archer, director of clean vehicles at Transport & Environment, notes that this would be too long to meet France’s own climate change goals. He does, however, maintain that France’s announcement “is absolutely the right direction to be taking”.

Nicolas Hulot, the French environment minister and deliverer of the announcement, also took great care in the timing of it. Announced a day after Volvo declared it would phase out the internal combustion engine as well as during President Trump’s visit to Europe, the proposal was a symbol of European persistence to pursue an environmental agenda despite the U.S.’s withdrawal from the Paris Climate Agreement.

The move for purely electric cars is symbolic of France’s grander efforts to limit global warming. This year, France will stop issuing new gas and oil exploration permits, and by 2022, the country will stop using coal for electricity.

Previous The New Car Smell
Next Fishing Seafood in Summer