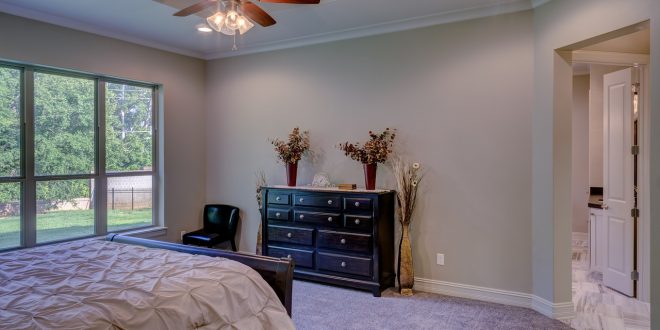 Sleep deficiency in students has been proven to negatively impact the students’ GPA, as well as physical health. Drowsiness can also result in accidents, injuries, and/or illnesses. Each year, an estimated 100,000 car crashes a year are the result of falling asleep at the wheel. Thus, sleep deficiency is not only harmful to oneself, but puts other people in danger as well. Sleep deficiency’s negative health effects often result in harm to not only the subject, but also many around them. It is important to remember that a lack of sleep is incredibly detrimental to both mental and physical health, and is much more important than studying for an extra hour.

Sleep deprivation is an important disorder which does not receive enough attention. It is detrimental to one’s physical and mental health, as well as the health and safety of those around them. It is important for everyone, but especially people in high school, to have enough sleep, and to remember that health is much more important than the work or studying that one could do instead.