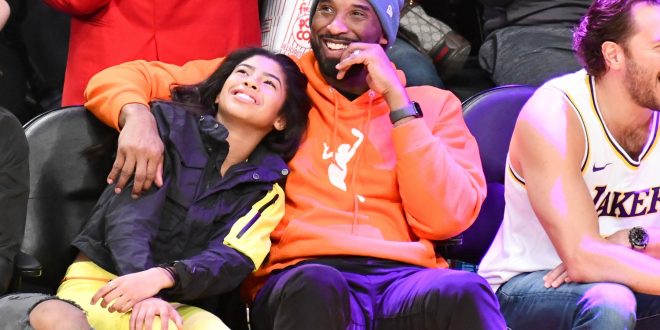 This year has been full of many highs in the field of sports, with the Dodgers finally winning a World Series in 25 years, the Lakers winning a championship for the first time since Kobe Bryant was on the team, and the Chiefs clinching the win against the 49ers. But, we also have to remember all the icons in sports history who have sadly passed away in 2020.

We will first introduce the football greats, from players to coaches. Don Shula passed away at age 90. He has won more games than any other head coach in NFL history. He led the Miami Dolphins to two consecutive Super Bowl victories, as well as to win 328 regular season games and 19 playoff games. He passed away on May 4th. Gale Sayers, another football great, will always be known as the “Kansas Comet”. He powered through injuries and made his way to the Pro Football Hall of Fame despite his physical ailments. To pop culture fans, he will always be a partner to the gridiron friendship that was the basis for Brian’s Song. He passed away on September 23rd, at age 77 after having battled dementia for many years.

The following basketball player’s death shook the world—and everyone knows who I am talking about. Kobe Bryant was one of the greatest NBA stars ever seen. He led the Lakers to five NBA titles. He set countless records. He was a symbol of inspiration to many up-and-coming basketball players who grew up from nothing. He passed away in a helicopter crash that killed eight others, including his 13 year old daughter. He was 41, and had retired just 4 years earlier. Next, Jerry Sloan is a name not many people recognize, but his incredible coaching career should be one for the books. In his ten years as head coach for the Utah Jazz, he brought his team to back-to-back NBA Finals appearances. He passed away in May, on the 22nd at 78 years of age.

A baseball death that came as a tragedy was Bob Gibson. His pitching ability changed how others threw the ball, changing baseball for the better. In his historic 1968 seasons, he allowed only 38 runs in 304 innings. This Hall of Famer won 251 games, two World Series’, two Cy Young awards and a National League MVP as a St. Louis Cardinal. He died on October 2nd at age 84.

Lastly we have Diego Maradona, one of the greatest and most famous soccer players to ever live. He won two straight World Cups for Argentina and a championship in 1986. His Hand of God goal from the World Cup was one of his most infamous moments. He had a soccer move named after him, and inspired many to become great, especially Lionel Messi, a current great of the soccer world. He had battled health and drug problems, and died on November 25th in Argentina. Maradona was 60.

This year was full of tragic deaths. These are only a few out of the many, and they will all be honored and remembered for their contributions to the sports world.