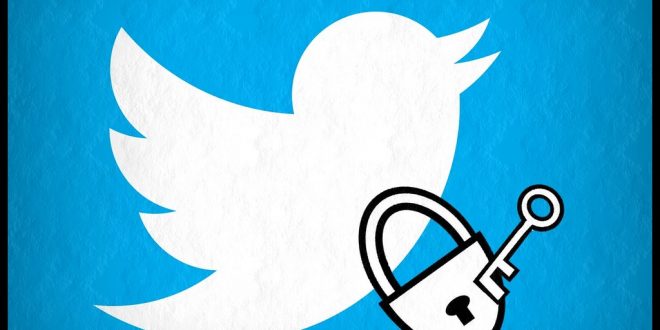 As the wildfires have raged on in California, agencies and organizations nationwide have pitched in to solve the problem. The federal government wasn’t any different: the Federal Emergency Management Agency approved help in firefighting efforts against two fires in Southern California. In response, Gavin Newsom, the governor of California, tweeted “Thank you, @realDonaldTrump.”

Soon however, things didn’t look so rosy. In a fiery tweet, Trump exclaimed that “The Governor of California, @GavinNewsom, has done a terrible job of forest management…” He then added in a continuation of the thread that “Every year, as the fire’s rage & California burns, it is the same thing — and then he comes to the Federal Government for $$$ help. No more.”

Trump has made these threats for years, as the fires have happened over and over again. In response to the thread, Newsom tweeted “You don’t believe in climate change. You are excused from this conversation.”

Clearly, the two have not been particularly diplomatic in their interactions. Whether or not any of their accusations are true, having such a hostile tone will not bode well for future negotiations.

Even when politicians disagree with others, they generally do not have an issue with the other as a person; they merely disagree on the issues affecting the country today. That means that tweets and arguments should not be overly aggressive or personal. But even when a politician may despise the values of one of their opponents, it does no good to interact with them in an openly hostile way. This problem is apparent in Trump and Newson’s Twitter battle: both sides have assumed stances that are directly attacking the other, creating an environment where cooperation and diplomatic relations are strained. In a country where mutual cooperation is necessary for advancement, even minor disputes may have a big impact. Consequently, politicians need to remain diplomatic even when their urges may create an irresistible temptation to lash out.