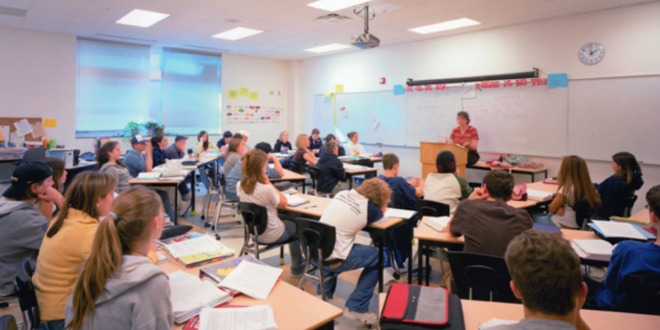 Being as PALY is one of the most competitive public high schools, not only in Silicon Valley, but in the entire state of California, there will always be complaints from the attendees and their parents. In fact, the school has gone through dozens of reforms due to community criticism, with causes ranging from sleep deprivation to suicide. Obviously, adding therapy dogs or having later start times is going to benefit the mental state of the student body, but not all changes have been good.

A while ago, there was concern from the community that the PALY high school wasn’t doing an adequate job tackling serious issues young adults have to face after highschool, such as finance, sexual health, and mental health. The schools solution to this problem was to implement the now infamous class dubbed “Living Skills”.

However, the main concern from the high school staff was that almost none of the students had an interest in taking this class, seeing as how competitive the school is academically. This resulted in the school mandating that all students be required to take this course to graduate.

Now this wouldn’t be an issue, if the course did what it claimed to do. But according to PAUSD student Eileen Guo, “I don’t like the class, we don’t actually learn anything.” This would seem to reflect the general sentiment of her fellow students, as most think that the class is useless and unnecessary.

Were it not a graduation requirement, most students agree the class wouldn’t even be worth taking. The main issue that most students complain about is that “Living Skills” doesn’t actually teach what is claims to do. Students come out without having gained any significant strides in learning about the topics is claims to cover, like finance, stress reduction, and sexual health.

The infamous class has become so repugnant that most students opt to take it over the summer instead of during the school year. This is because they don’t want to take the risk of delaying their academic career by using an entire semester on this useless class, “I’d much rather take classes throughout the school year that actually help me learn.” explained PALY student Jordan Lee.

It seems that this class is making quite the stink among the community, and the general consensus among the local community is that the class is next to useless.