Home / Health / Thinking With Your Stomach 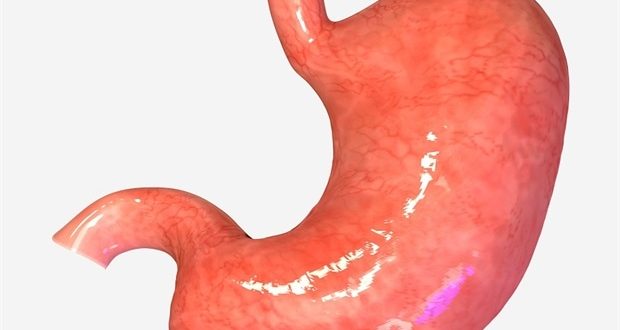 Thinking With Your Stomach

Have you ever heard the old phrase “thinking with your stomach”? Well, it turns out to be truer than we thought. Recent research shows that the stomach has a much more direct and rapid interaction with the brain than previously thought. Also, research into our microbiome, the microorganisms that make up our bodies ecosystem, has revealed that microbes use this stomach-brain connection to affect our emotional and physical state.

Extending from the esophagus to the bowels, the lining of the human gut has almost a hundred million neurons. So many, in fact, that scientists have called it a “second brain”. If you have ever had the feeling of butterflies in your stomach, had a stressful situation make you nauseous, or even have the immediate need to visit the nearest restroom, you are enjoying (or not) a sensation provided by some of those many neurons. These neurons monitor our inner lives and respond to our outer lives. Scientists have known for decades that the gut produces hormones that will, in a matter of minutes, tell our brain that it is hungry. More recent studies, however, have shown that there is an even more direct connection that can signal the brain in seconds – the vagus nerve. The vagus nerve gathers signals from internal organs, such as the gut, heart, liver, and lungs. It is involved in a wide variety of critical body functions, including: digestion, immune response, heart rate and mood. It has been shown that almost 90% of the vagus signaling is going from the organs to the brain rather than the other direction. As a system, it has been called the “brain-gut axis”.

In terms of the gut’s effect on the body, mood is probably the one we think of least. But when you stop to consider that people tend to be more stressed and anxious when hungry, the phrase “comfort food” speaks volumes. Preliminary evidence suggests that stimulation of the vagus nerve shows promise as an “add-on treatment” for post traumatic stress disorder and depression. Yet, this human system can be “hijacked” by some of the simplest of creatures, bacteria.

Over the past decade, evidence has been mounting that gut bacteria can influence the brain. These organisms are critical to both our digestive processes and mental health. Scientists have linked conditions such as depression, autism, and neurodegenerative disease to the bacteria in the gut. Microbes that affect mood are called psychobiotics. In many cases these organisms are necessary for normal mental health. Experiments on germ free mice that lacked gut microbes show twice the amount of stress hormones than those with normal microbial flora. It has also been shown that people who are clinically depressed have a decreased diversity of microbes. Scientists even showed that if they transferred microbes from depressed patients to animals, the depressed behavior could simultaneously be transferred.

So, the gut is, unexpectedly, an important source of human feelings and emotions. Our mental state is in large part affected by our microorganisms. Evidence suggests that this mental state is transferable when we transfer the bacteria believed to cause it. The gut and its microbe appear to be a whole new pathway from which to modulate human feeling and behavior.