Home / Health / The Start of School 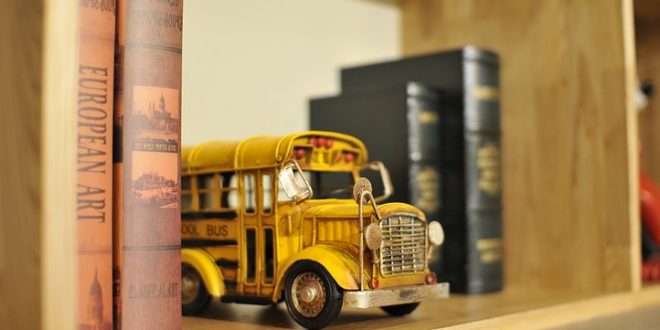 The Start of School

What usually happens on a school day morning? You roll up in your bed and drowsily stare at the clock: 6:30. At school, your eyelids are heavy in first period, and you miss important notes. Some commentators of education say the later time school starts, the better the academic performance. Is it true?

The debate over whether schools should be postponed has been going on for years, but a recent series of studies could basically put this matter into account. On the one hand, biology research has made it clear that teenage juvenile rhythms will change if teenagers naturally sleep late. This trend begins at 13 to 14 years old, and peaks when the teen is between 17 and 19 years old. During this time, adolescents also need more sleep, so forcing them to get up early interrupts their natural sleep rhythm. Consequently, learning efficiency, especially in the first class of the day, is greatly reduced.

The experimental results also confirm this scientific conclusion. Hundreds of school districts in the United States conducted a post-school test, and these school district students have achieved a comprehensive academic performance. A study in February followed a survey of 9,000 high school students from three states and found that schools at 8:35 or later schools, students’ science, mathematics, English and social sciences have risen. Scientists also conducted a controlled experiment at two high schools in the North Carolina and the US Air Force Academy: the same class, and the student achievement was significantly improved after the school adopted a late start.

In addition, another research surveyed 90,000 students and found that if the class time changes from 7:30 am to 8:30, the effect is better than just delaying school until 8 o’clock. Studies show that students who have at least 8 hours a day (preferably 9 hours) sleep better than students who sleep less than 8 hours, and postpone their class time to ensure that students have enough sleep.

From these experiments, results can be clearly observed, and many students have demanded the adoption of this proposal. Of course, there are many contentions for not moving the start of school back, like less time in the afternoon for homework, sports, and extracurricular activities, but it seems that most people support the implementation of a later start school day.