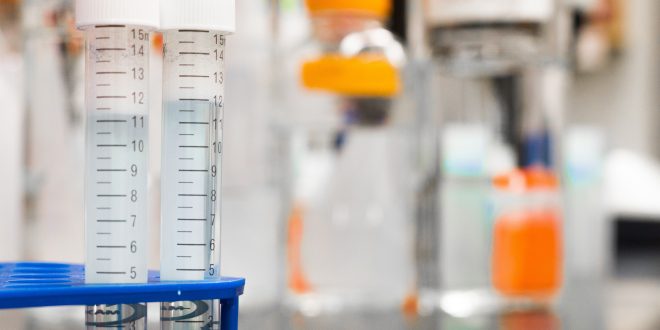 With the start of 2020, a new virus emerged and has been identified as a part of a branch of coronaviruses. Many are scared of this new coronavirus, but not everyone is aware of the facts behind it.

The coronavirus originated from Wuhan China. Based on its genome, scientists have deduced it to be closely related to the SARS virus, which was first carried by bats. It has an incubation time of 2-14 days and can be spread even during incubation, which allows carriers of the disease to spread it even without the host showing symptoms. The virus’s symptoms are similar to the common cold but can develop into more serious respiratory issues. Due to the similar symptoms, it’s difficult for doctors to identify the virus without extensive tests.

The coronavirus is spread from human to human, mostly from sneezing and coughing. The virus was mainly contained in China but has spread to multiple countries. There are over 14000 infections in China, but very little outside of China. Most countries affected by the virus have less than 10 infections, the most being Australia with 12 people infected.

The death rate is low, with early estimates of about 2% of infections being fatal. Roughly 300 people have died of the virus, mostly in China. Only one death has occurred outside of China, in the Philippines. In comparison, Despite the fear of the virus, most should be able to fight it off in a few weeks. The ones most in danger of the coronavirus are those with already compromised immune systems.

In times like this, good hygiene is extremely important. Washing your hands, wearing facial masks, and staying at home while sick are all important steps to prevent further spread of the virus.