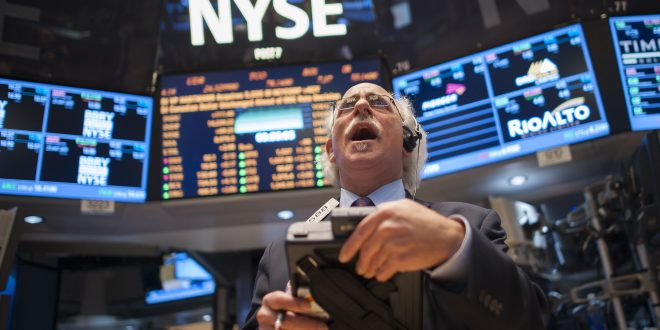 On March 18, 33 minutes after opening, the S&P 500 index dropped by 7%, which triggered a circuit breaker for 15 minutes. After the market reopened at 9:48 a.m., the condition got a little better, but the major indexes including Dow Jones industrial average, the S&P 500 and the Nasdaq Composite Index all dropped more than 7% by the end of the day. The Dow Jones Industrial Average even declined for more than 2,000 points, which happened to be the worst declination since the 2008 financial crisis.

Analysts believe that the European stock market and the United States stock market plunged mainly due to the crisis of crude oil price war and COVID-19 virus. The crude oil price war between Saudi Arabia and Russia created panic in the global market. Besides, the spread of the COVID-19 virus added to the uncertainty of economic outlook, which also caused significant volatility in global capital markets.

Some analysts believe that the price of crude oil could have a more profound impact on the stock market in April; if oil prices decline continuously, the chance of the market’s rebound will be very limited. Light Sweet Crude Oil Futures ended on March 18 dropped by $10.15, or 24.59%, ended up at $31.13 per barrel.

The outbreak of COVID-19 has caused the VIX index, known as the fear index, to increase by nearly 30 percent on Monday as investors fret about whether it could trigger a global economic downturn. As a result, relatively stable bonds such as the United States Treasury Bonds and gold prices increased. Markets are watching closely to see what happens to U.S. monetary policy, and some analysts expect to see the Fed cut interest rates further and closer to zero in the next month or two to promote expenditure.

Previous A Time to be Grateful
Next Zoom’s Security Issues