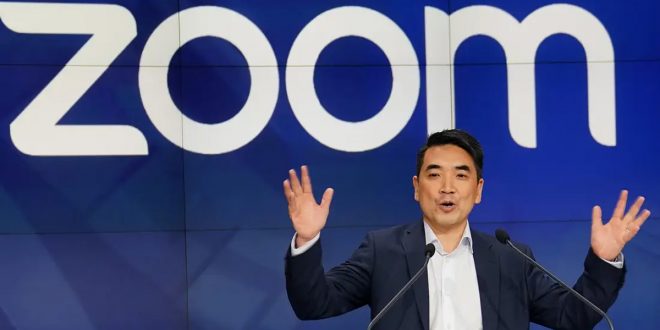 With the recent lockdowns in place across the country, people are resorting to online meetings to replace numerous previously in-person events. Zoom is a prominent example of this, but others include Webex, Amazon Chime, and Skype. Such drastic changes lead to unexpected issues such as Zoom bombing, which is caused by trolls who enter open Zoom meetings to cause disruptive and offensive actions. However, this is only one of the slew of issues Zoom has been facing, with the most recent being security issues.

When many companies and even governments are using Zoom for their ventures, security becomes a major concern for its users who need a secure route to discuss sensitive topics. However, the recent surge of users has brought a lot of attention to zoom, both for its usability and also for some security flaws. The main concern that many users have is that Zoom’s servers are located in China, and the Chinese government possibly has access to them, and that information is being used behind their user’s backs. Zoom has a significant number of employees in China, with their encryption additionally being done in Chinese servers, and officials fear that they can be forced to release information to the Chinese government. Elon Musk cited “significant privacy and security concerns,” when he chose to ban his employees from using Zoom for company business. Similarly, it has prompted two Attorney Generals and also the FBI to take action, regarding both the issues with Zoom Bombing as well as issues relating to the security of its data. Issues regarding other aspects continue to pop up as more and more users are forced to shift to online alternatives. People have discovered issues related to encryption methods, access methods, and macOS related issues which have plagued users.

Despite the overwhelming amount of newly discovered issues, Zoom has rapidly and effectively fixed a majority of them. Their stock has practically doubled since half a year ago, and they, as well as many other video conferencing companies, are helping the world stay connected during this pandemic. Technology is a constantly adapting sector and will ensure that our world can run smoothly.