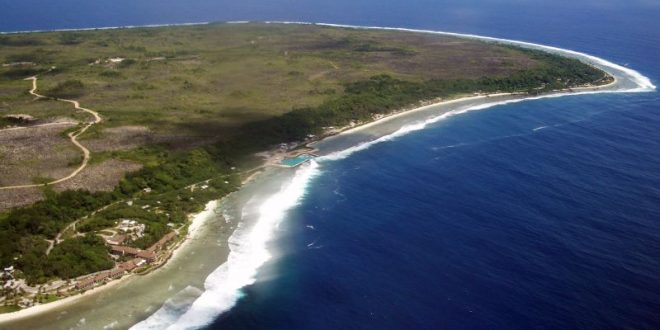 In Nauru, a small Pacific island nation, the International medical charity Médecins Sans Frontières (MSF) has been ordered by the nation’s government to cease its mental health work after more than 11 months of providing its services to both the local population and asylum seekers. The detention center, where the asylum seekers are housed, was set up by the Australian government, and has been accused of many counts of abuse and trauma among its women and children residents. The president of the Australian Medical Association, Tony Bartone, recently described the situation for children there as “a humanitarian emergency requiring urgent intervention”.

The charity said it was “extremely concerned that the health of our patients may be affected by this decision and urge the authorities to grant us permission to continue our lifesaving work”.

Prior to the order, a coalition of human rights organizations demanded the removal of all child asylum seekers from detention centers in Nauru, calling for them to be moved to Australia or another safe country.

Chief executive of World Vision Australia Claire Rogers said the children on Nauru had “no hope”.

“Many of them have lived for years in tents, they have been separated from close family members and have no safe place to play or access to acceptable medical care.”

“The clock is ticking. This harmful, secretive and dysfunctional system of indefinite detention must end,” Ms Rogers said.

Previous What is Blockchain?
Next Busted Environmental Myths