Home / Tech/ Science / What is Blockchain? 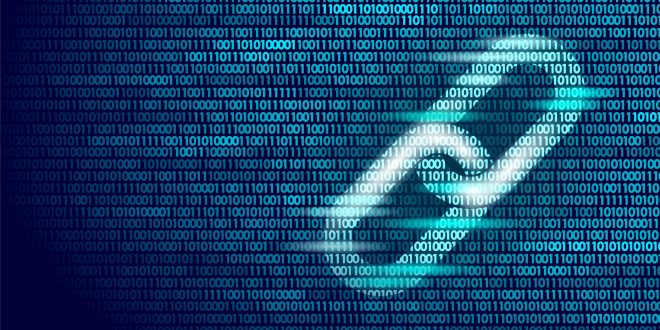 Blockchain is a “chain” that consists of a list of records, which was invented by Satoshi Nakamoto in 2008. It removes the need for a central authority to verify a transaction for digital currencies. One main problem digital currencies had before was “double spending” because there was the possibility of falsified digital money. Without a trusted figure to verify currency and transactions, people could not be sure whether or not the money they were getting was already “spent”.

This system is used for cryptocurrencies, which allow people to keep their anonymity and make transactions with only an address of numbers and letters. These transactions aren’t regulated and have almost no requirements. Blockchain currencies also allow for micro transactions, which are payments in miniscule amounts. There are many possibilities for blockchain in the future, such as making electronic voting more secure and creating safe contracts.