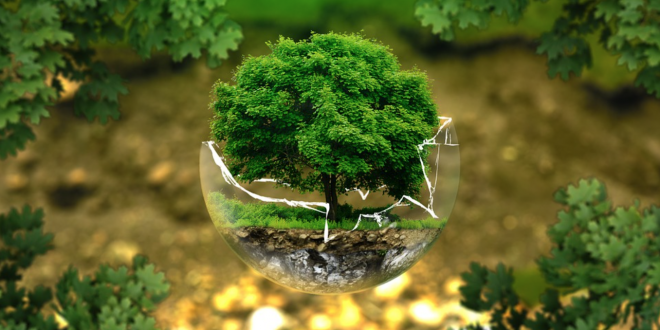 As environmentalists are spreading more awareness to the ailing state of our planet, more people are beginning to realize the impact that humans have on the environment. However, some people spread false claims about the state of our environment and are misleading the society about the true facts that characterize our planet today. I am here to debunk and explain a few of the most common environmental myths, in order to correct the skewed opinions of people today.

Myth 1: Currently, human population is increasing exponentially and is destroying the planet.

Myth 2: Corporations are always “enemies of the environment.”

Fact: Many companies/corporations are beginning to implement environmental-friendly alternatives in their manufacturing while prioritizing on sustainability. For example, a company called Unilever has developed washing-up fluids that use up less water. Also, an industrial company in China tracked its coal more closely and improved energy efficiency. Lastly, to reduce emissions, Wal-Mart tracks its greenhouse gas output, yield, and water use per ton of food produced.

Fact: Most of the time, locally growing and processing foods will increase energy consumption. A food mile is defined as a mile over which a food item is transported from producer to consumer, as a unit of measurement of the fuel used to do this. These “food miles” only represent a small amount of greenhouse gas emissions associated with food. Since foods require certain climate to prosper, it would use up more energy to make all countries locally grow their food. Thus, it would be much more energy efficient to import foods from their corresponding climates. In short, buy foods that are in season locally, but do not if growing the food costs more environmentally than shipping it from elsewhere.