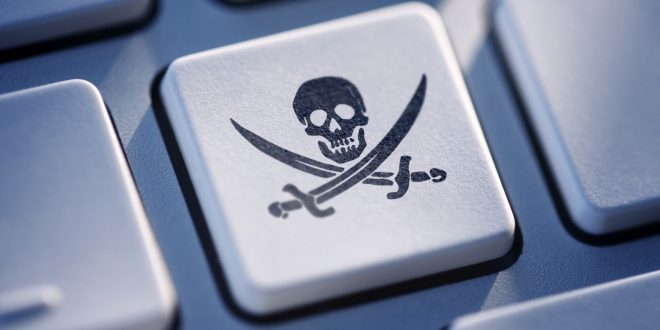 Piracy is a crime that is treated akin to jaywalking, though punishable with fines up to thousands of dollars. Very few people consider it to be wrong, and its punishments are almost never a deterrent. Although some could make the case that digital piracy does not harm anyone, piracy ultimately hurts the provider of the service, cutting profits and potentially rendering them unsustainable.

Many people believe that piracy is a victimless crime; as digital goods can be copied easily, it is often said that, unlike real life theft, no one stands to lose. However, pirates draw sales away from the original product and service providers. Game of Thrones, for example, is currently the most pirated TV series in the United States. Although it is difficult to calculate exactly how much pirating impacts sales, it is safe to say that a large percentage of would-be paying customers are instead finding that torrenting the service for free is far more attractive. For many studios, this can have a large impact; a game which is often pirated may suffer in legal sales, meaning the developers would not have the funds to develop additional content for the game.

Although piracy has been normalized in the US, and even considered to be a victimless crime, it harms developers and producers significantly.

Previous Group Projects: A Blessing or a Curse
Next California Sea Level Could Rise 10 Feet by 2100