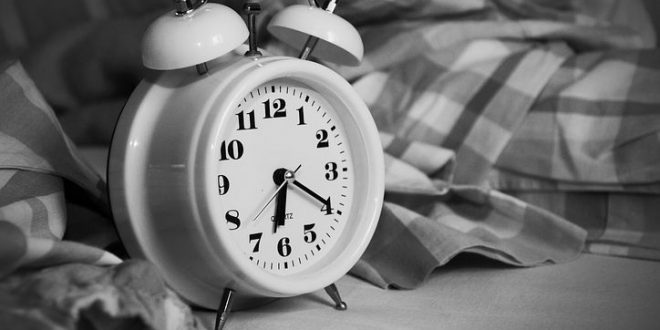 Are you sleeping right?

One of the biggest and most common difficulties students face is getting ample sleep. Adolescents need plenty of sleep (8.5 to 9.5 hours a night) to feel fully rested, but the American National Sleep Foundation points out that only 15% of students sleep long enough.

Not surprisingly, researchers found that there was a direct correlation between lack of sleep and poor grades. A study showed that students who slept six hours or so per night had an average academic performance of about sixty-eight, while those who slept more than nine hours and had better sleep quality were over eighty.

Some people have different views on how long an adolescent needs to sleep. The U.S. federal government guidelines suggest sleeping eight or nine hours, but a recent study suggests that sleeping 7 hours per night is better. With all these contradictory suggestions, it makes a student confused on what to believe. Therefore, the focus is finding the best sleep time for yourself. Everyone may be different. If you need to sleep more than seven hours, then do it. If you feel sleeping seven hours is enough, so be it. Find your own balance.