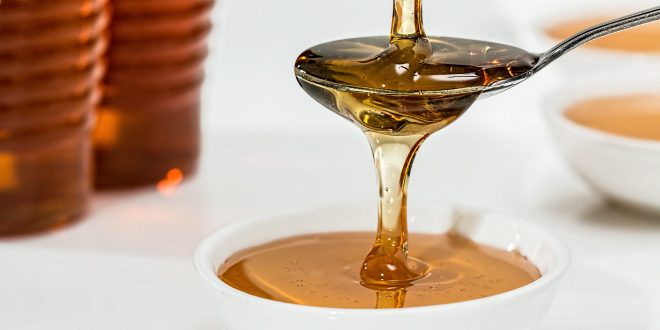 Many people use honey as a home remedy for colds. It is also a traditional medicine for coughs, but does it really work? Scientists in Britain decided to test this therapy once and for all to find out whether it was effective or not.

The researchers gathered data from 14 randomized samples to test whether the honey would soothe or heal infections in the upper respiratory system. The experiment was evaluated using different symptoms to judge efficiencies, such as pain, coughing, and congestion. The samples were controlled, with two control groups with placebos and others with honey, or other medicines and treatments that the subjects usually use.

After gathering information and testing its accuracy and significance, the scientists analyzed the data to come to the conclusion that honey is capable of soothing symptoms of problems in the upper respiratory system. Measures were taken to ensure the least amount of bias possible, using randomization, blocking, replication, and control to keep the experiment realistic and accurate. Though the honey did not cause recovery to go faster, it diminished the intensity of coughs and eased symptoms of other infections.

Even though honey does subdue coughing and other symptoms, Hibatullah Abuelgasim, a medical student at the University of Oxford and the author of the original analysis, explained that children younger than one year old cannot ingest honey to treat infection symptoms. Honey may cause infant botulism, which leads to weak cries and muscles, as well as trouble breathing. This treatment should also only be used for mild symptoms, not severe ones.

Honey is known for its flavoring and taste, but it can also be used for other purposes, such as soothing mild symptoms of upper respiratory system infections. It can suppress coughs and calm soreness. Honey is also natural and can be bought at most stores so that anyone can use this sweet golden liquid to cure their cough.

Previous Israel-Gaza Truce Brokered
Next What is Cricket?