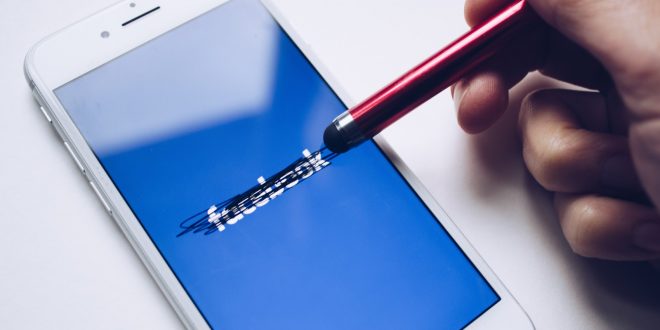 On June 23, 2020, Eddie Bauer, Magnolia Pictures, and Ben & Jerry Ice Cream joined the massive Facebook Ad Boycott campaign, following about 100 companies, including REI, Patagonia, the North Face, and Mozilla that joined earlier this month. The boycott started because of Facebook’s lack of ability to monitor hateful and misleading information. The movement is expected to be held throughout July.

The boycott movement started in early June when a couple of activist groups including the NAACP started posting on social media #StopHateforProfit. With the death of George Floyd last month and the recent protests, a lot of rumors and misinformation has been spreading on the internet, including hate speech. Facebook was blamed for refusing to take action in regulating hateful and misleading information. An example of a misleading post on Facebook is one shared by President Donald Trump, which Twitter had marked as misleading. However, Facebook did little to stop the spread of misleading information.

Facebook’s revenue will not be greatly affected by the boycott as the total amount of revenue loss from the boycott counts up to only 3% of its total yearly revenue. However, the movement is more a way for companies to speak out against Facebook’s practices. Most companies still continue to use Facebook to advertise as it is still one of the largest social media platforms in the world.

Recently, in response to the boycott movement, Facebook removed some of President Trump’s reelection ads, one of which included a red symbol used by the Nazis. On the same day, June 23, Facebook released a video of their presentation in effort to attract potential advertisers. However, the video presentation did not address any of the ad boycott campaigns that had been occurring.

Previous The NBA Resumes the Season
Next Poland’s Ghost Election