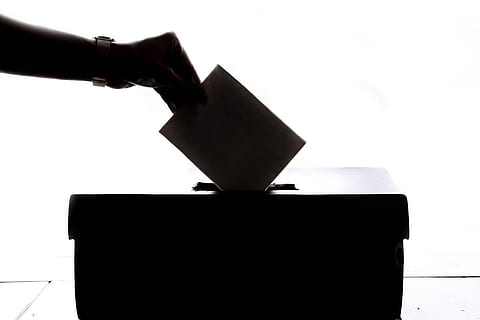 America is not the only country struggling with its elections. Indeed, polarizing debates about how to allow voters access to the ballot box safely have pushed Poland’s political situation to the brink. The result? A ‘ghost’ election, dubbed by YahooNews, was held where no one voted and no ballot boxes opened. Looking into Poland’s politics may give us some insight into our own. The weeks leading up to the election had been filled with debates from both the ruling right Law and Justice Party (PiS) and their left-leaning counterparts. Feeling increasing pressure to elect a leader soon, PiS leaders pushed for continuing the voting process despite the virus because they felt that their candidate would fare far worse after the economic insecurities caused by the pandemic. As one would expect, many political opponents and foreign observers argued that the reforms were being rushed and that the government, previously criticized for its democratic rule and law constraints, attempted a power struggle by PiS through this disaster of an election. Consequently, PiS leader Jaroslaw Kaczynski announced the closure of the election just a couple days before the set date, however, election officials invalidated this call and requested for new elections on a to-be-determined date this coming summer. The officials decided to use a vote-by-mail method which also poses security risks and increases the chances for fraudulent votes. As we can see with the US, Poland, and far more countries, holding elections amidst a global pandemic is no easy feat and officials face a balancing act between access to vote and public health safety. As of now, over 62 countries worldwide have postponed their elections in regard to public health safety. Other countries, such as France, the German state of Bavaria, and several of our own US states have gone ahead with in-person elections, effectively increasing their infection risks in order to push their candidates to power. As Poland is struggling with their political situation, we turn to our own and we must ask ourselves if voting will make enough of a difference to risk our health for it.