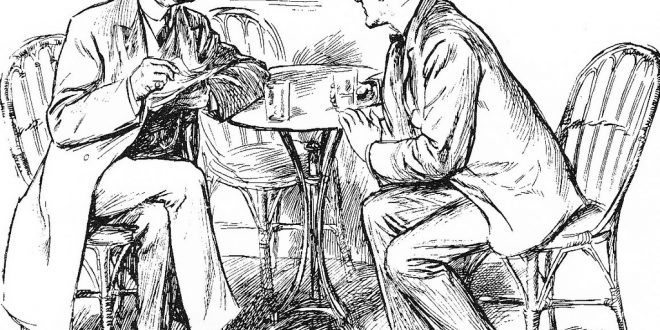 In late February, a conservative activist working with Turning Point USA’s UC Berkeley chapter was recruiting at a booth on campus. The man, Hayden Williams, later published a video showing him being punched in the face multiple times by an assaulter. He claimed that the perpetrator had taken offense at a sign at the booth reading “Hate crimes hurt real people,” and thus retaliated by kicking over the table and punching him in the eye and nose. UC Berkeley immediately released a statement regarding the issue, explaining that it strongly condemned any kind of harassment or violence, no matter the circumstances.

Ironically, Williams explained that “[the assaulter] claimed we were promoting violence on campus and proceeded to take his aggression out on us.” This statement is bewildering, as the man is attempting to use violence to display his condemnation of violence. Overall, it isn’t beneficial for the dilemma of diverging views to be resolved through physical action. Even if the assaulter hated Turning Point USA’s ideas with a passion, it isn’t productive to punch the person manning the booth. Exhibiting a violent nature in response to groups with diverse views does not do anything to convince them about the ideals they believe in. Instead, it compels them to reaffirm their beliefs and emboldens them to fight back, only propelling a cycle of violence that becomes less and less productive. Additionally, it casts a shadow on the party of the assaulter, as it is now seen as one that promotes the use of violence to resolve ideological disputes. Although physical altercations may be the first instinct for someone when they see someone expressing a view they are pitted strongly against, it doesn’t do them any good to harass or assault them.

Instead, we should respect everyone’s freedom of speech rather than silencing them with violence. If we really believe our view or perspective is right, it’s important to first understand the opposition’s views and reasoning, as they are just as human as we are. At that point, it can be easier to realize their logic behind the same issue and thus make it easier to see them as a person. Rather than engaging in violence to resolve issues, people with opposing views should choose a method of civil discussion where everyone can productively voice their thoughts; only then can society be efficiently improved and issues be solved.