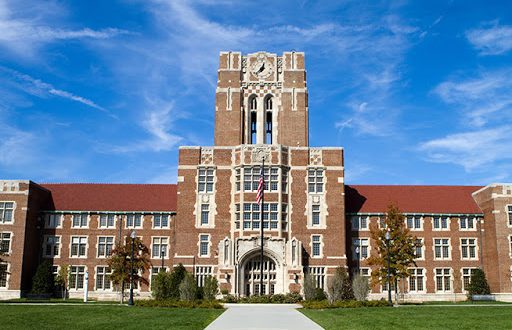 The Hill at the University of Tennessee in Knoxville, Tennessee.

College App Padding should be Acceptable

A primary principle in economics is that all people are self-fulfilling, and by acting in their own self interest, they consequently and unknowingly improve society as a whole. This same principle applies to college apps — those who pad their college apps often improve the lives of others — yet people who admit to doing activities for the sheer purpose of padding their resumes are often shunned by their peers.

While it’s natural to be somewhat haughty toward people who only look out their own self interest, especially in the Bay Area’s uber-competitive environment, people who only do activities for the sake of college apps shouldn’t be seen as greedy; rather, they should be respected for their ability to look out for their futures.

In fact, while many who act in their own self interest are portrayed as selfish, they often positively impact others while benefiting themselves. For example, if a student was to start a nonprofit or start volunteering at a local soup kitchen for the sake of college apps, they would still be helping their community and leaving a positive influence on others’ lives.

Thus, instead of tearing others down, students should seek to recognize their peers for their achievements.