Home / Tech/ Science / China Cracks Down On Gaming For Kids 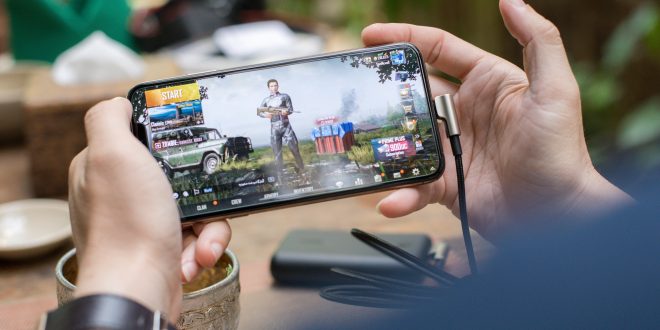 The Chinese government plans to tighten already stringent restrictions on the amount of time children can spend playing video games and have high confidence that their new rules will be obeyed.

China plans to restrict the gaming time of children under the age of 18 to only an hour a day, on Fridays, weekends, and holidays, says China’s video game regulator. It also instructed companies to prevent children from playing outside of these times.

Earlier this month, a state media outlet branded online games as “spiritual opium”. Previous rules had restricted gaming time for children to 90 minutes per day, and three hours on holidays.

A month prior to the latest restrictions, a state-run media outlet published an article claiming that online gaming was addictive for many teenagers and had a negative impact on them, resulting in significant falls in the shares of some of China’s largest online gaming companies shortly after.

The Chinese government relies heavily on the gaming industry itself and major players such as Tencent to enforce these rules using facial recognition.

Such intrusive regulation, especially as it affects both children and adults, would be impossible to legislate in many countries.

The Chinese government has always taken a more negative approach on video games. For many years, it banned the import of games consoles.

“The Chinese government has always been transparent, saying we are here to protect our youth against what we consider harmful content and harmful behaviours,” says Lisa Cosmas Hanson, an analyst of the Asian games market.
However, China has a powerful, fast-growing games industry and while such regulations will have small impact in the short term, they may present large threats to future game developers and players.

Previous Texas Heartbeat Bill Passes
Next Tuna populations are recovering, while sharks’ and rays’ are not.