Home / Global Environment / Tuna populations are recovering, while sharks’ and rays’ are not. 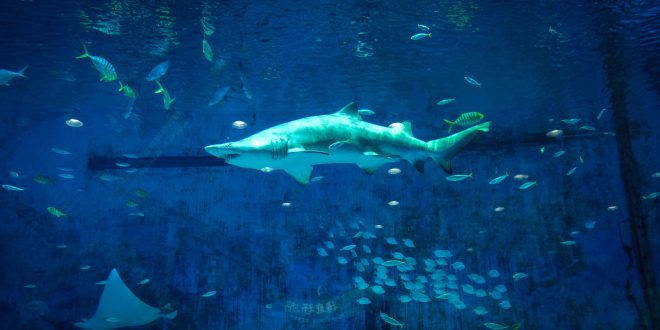 Tuna populations are recovering, while sharks’ and rays’ are not.

According to the official tally of threatened species, the number of Tunas is increasing after a decade of conservation efforts. However, according to the International Union for the Conservation of Nature (IUCN), which manages the Red List, some Tuna populations are still decreasing rapidly because humanity is imposing more stress on marine biodiversity. Now, shark and rays mortality rates have increased to almost 40%.

However, the threats are not only aquatic. The Komodo Dragon, for example, is the heaviest lizard on Earth, and it now faces the risk of extinction due to rising sea levels.

During a crucial conservation congress in Marseille, France, from September 3 to 11, a new list of endangered plants and animals will be released.

Even though human populations have grown exponentially and demanded more natural resources from the environment, Dr. Bruno Oberle, from the IUCN, said that the recovery of Tuna populations is a sign that animal populations can thrive if nations practice sustainable habits.

Craig Hilton-Taylor, head of the Read List, said that the recovery of Tuna populations, like the albacore tuna, the most widely sold tuna in supermarket chains, means that they have been managed and caught sustainably.

But we still need action to protect other marine fauna since the populations of many other marine species are in rapid decline.

For example, populations of sharks and rays are still decreasing. In 2014, approximately 1/3 of shark and rays species were categorized as threatened, but due to increasing pressures from overfishing, around 37% are now considered threatened. Now, more than ever, we need urgent action.

ABOUT THE WORLD CONSERVATION CONGRESS