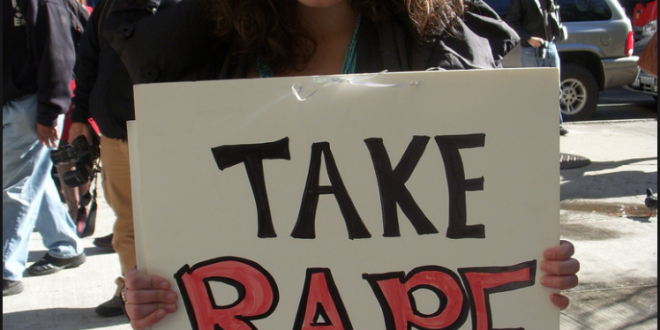 “We have definitely worked with some students whose universities have tried to cover up their assaults, have tried to silence them.”

Isn’t it sad that high school and college campuses take plagiarism more seriously than campus sexual assault? It already takes a tremendous amount of courage to report sexual assault and/or rape, but only 1.2% of official reports are brought to justice. Whether schools are hiding sexual misconduct for the sake of not having to deal with tedious legal procedures or attempting to keep their prestigious reputations, their actions–or failure to act–is dangerous and unacceptable.

Even in Palo Alto, at Palo Alto High School (PALY), after a student reported being sexually assaulted in 2016, administrators failed to properly respond to sexual assault, not complying to federal and state laws or its own policies.

“Two Cozen O’Connor lawyers nationally known for their work around federal gender-equity law Title IX examined the district’s response to a female PALY freshman’s report in October 2016 that a male junior had forced her to perform oral sex on him in a campus bathroom. The freshman eventually withdrew from PALY, her mother said in previous interviews with the Weekly, due to distress stemming from the alleged sexual assault. Several months later, a juvenile found the same male student to have sexually assaulted a Menlo Atherton High School student off campus. The public disclosure of these incidents in media reports this spring sparked community uproar over the district’s handling of student sexual violence.”*

After the same student had assaulted multiple girls, the administration still did not abide by the law.

“The report from lawyers Gina Smith and Leslie Gomez faults in particular Superintendent Max McGee and former Title IX coordinator Holly Wade, who left the district at the end of the last school year. McGee and Wade “failed to exercise sufficient oversight of the District’s compliance responsibilities under Title IX, state law and Board policy,” the lawyers wrote. (The report itself identifies administrators by title and not name.)
Administrators conducted an initial, “limited” investigation and put in place interim and ongoing remedial measures to support the female student, as well as imposed “protective measures” for the male student. The male junior was also disciplined for “related conduct” with the female student, but not for the specific incident she reported, the lawyers found.
Paly administrators repeatedly failed to comply with board policy and federal and state law.

Staff members also did not document interviews with law enforcement in this case, as required by board policy.”*

Many PALY students, including my friends and I, all know the person who sexually assaulted these women. However, we have no idea how he has been punished, or if he’s been punished at all. We know he left the school, but that’s about it. No official trial, apology, or punishment.

Now that I’m a senior, I’ll be college-bound soon. How much worse will this be? When will this stop?

Be there for your friends and stand up to sexual assault.