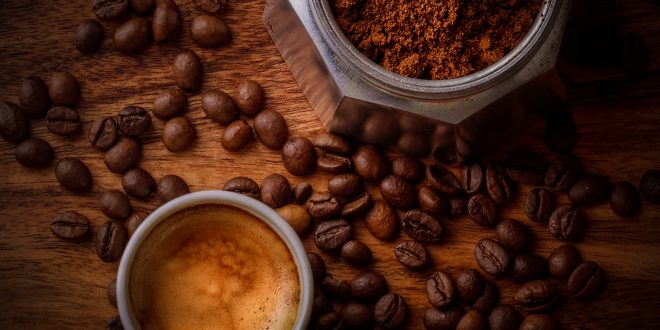 Caffeine has been a well-known substance for centuries; with its first discoveries in 1819 by Friedlieb Ferdinand Runge. The most common sources for caffeine in the world nowadays include coffee, sodas, and other energy drinks. With more and more stress from school nowadays, more and more teens are starting to rely on coffee. What really are the pros and cons of caffeine? Should teens drink coffee and other caffeinated drinks? Let’s find out.

According to CBS.com, 73 percent of American adolescents consume caffeine daily; with their main sources being coffee and caffeine-heavy energy drinks. This study brought great attention to our investigation since almost 3 quarters of American Teens are consuming caffeine daily. According to Verywellhealth.com, caffeine could boost alertness and improve the processing speeds of individuals. However, the side effects of caffeine involve insomnia, nervousness, restlessness, and diuresis. These side effects sometimes outweigh the benefits of caffeine to specific individuals. But more importantly, what are the disadvantages of consuming caffeine as teen compared to adults.

Verywellhealth.com points out that caffeine may slow down the development of adolescents’ brains by changing the formation of the neural networks in brains. PLOS One found through a rat experiment that young rats that received caffeine had less deep sleep and slower brain development. The same thing does not apply to adults as much as to children because adults already have more developed brains. Drinking too much caffeine during your teenage years could be described as building a skyscraper without a strong foundation.

Based on a study, it is shown that intaking too much caffeine is not beneficial for teens. Adolescents could try other ways to energize themselves such as taking naps and meditating. However, if caffeine is really needed, it is advised to only take less than 200 mg of caffeine daily, which is equal to approximately 2 cups of coffee.