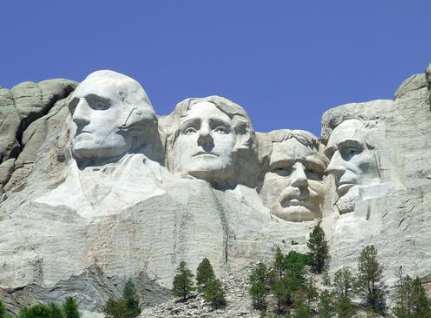 A tradition on Independence Day is to set off fireworks to celebrate the nation’s birth. However, fireworks were banned near Mount Rushmore in 2009 after a pine beetle infestation, which could potentially cause wildfires. However, now people, such as Donald Trump, want to move forward and bring fireworks back to Mount Rushmore.

When asked about this firework dilemma, Trump said, “You mean we can’t have fireworks because of the environment? What can burn? It’s stone!” He did not take into consideration the risks it would cause to the surrounding forests, water sources, the tribal people, and the monument itself.

While the risk of pine beetles causing a major wildfire are now low, the risk of a small to moderate wildfire is 60% depending on how dry the year is. Not only would it cause damage to the nearby forest, it could possibly damage the monument face.

Adding on to the list of environmental risks, a study showed that fireworks were releasing toxic chemicals into the water sources. This would impact the health of tourists, tribal people, and the wildlife. This is causing the tribal people a lot of concern and anger, especially since these fireworks could cost them their homes and their health.

Not only would bringing back the fireworks for 2020 Independence Day hurt the forests, water, and people, it would also cause structural damage to Mount Rushmore itself.

Previous Caffeine in Teens
Next Realize