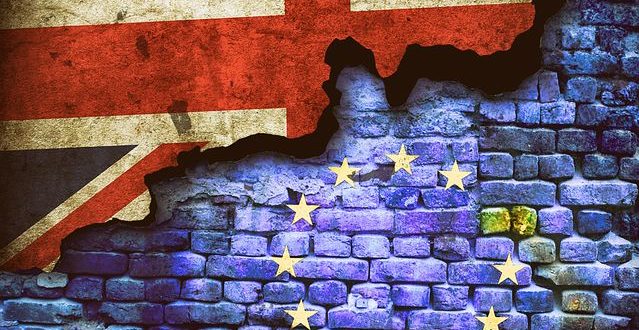 As poll results came flooding in on the morning of Friday, June 24, 2016, many Britons woke up to face the fact that Her Majesty’s Great Britain (also known as the United Kingdom of Great Britain and Northern Ireland) had seceded from the European Union, the rising superpower of Europe. What has convinced 17 million British citizens to leave their continent behind?

The British Independence Party, led by Nigel Farage, has led several successful campaigns campaigns against staying in the European Union, and as the results reveal the sudden shift in power, markets across the world plundered. As changes take place, the issue of Healthcare in Britain came into question. The worldwide recession has damaged the NHS, or UK’s National Health Service, particularly hard since the break from the European Union means it is harder for international workers to come into the country. In the NHS, this means that Britain would fall short of physicians to help cover the population in Healthcare.

The UK has always been short on doctors and nurses in the Healthcare sector, and has traditionally brought in physicians from other countries in the EU to fill in the demand. Now that the UK has opted to leave, primary care physicians from the European mainland has slowed tremendously. The NHS predicts that in only a couple of years, the organization would fall short of the demand by 16,000 physicians and about 100,000 nurses.

In addition to the shortage of physicians, the NHS is also lacking in social care workers. The NHS was seeking 100,000 new social workers for hire from Europe, but when the referendum took place this process has been drastically slowed. Without people to take care of the chronically ill and elderly, the demand set to become worse not only in the UK but also in the EU.

To make the situation worse, not only was the 350 million British pounds the UK Independent Party has promised to relocate from the EU turn out to be false information, it also created new money problems in the NHS, and the predicted $135 lower healthcare costs will cease to happen. In summary, the battle for healthcare seems as intense as ever in Great Britain, and money and personnel shortages are skyrocketing. The British have learned the lesson of ignorance on info on leaving the EU the hard way, and things will most likely settle down from here.