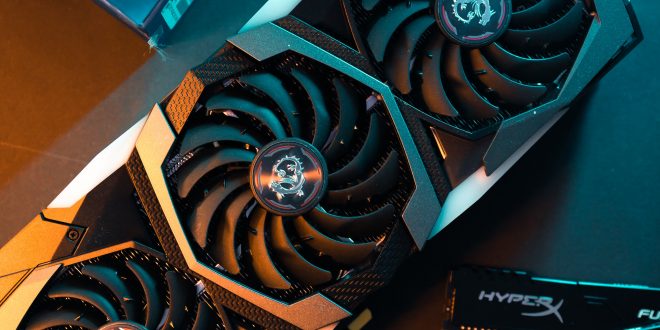 With the ever-increasing number of affected cases of the COVID-19 virus, or the coronavirus, more and more firms and factories are shutting down for a temporary period of time. Without any certainty about the future, factories could remain shut for months. What does this mean? Well, with the evidence of the Dow Jones Industrial Average dropping more than 4000 points just within a week in early 2020, the outlook for the future global economy does not seem bright. If you plan to buy any computer parts recently, do not hesitate and go do it now. Here is why.

There are now more than 60 countries around the globe that have individuals with the new Covid-19 virus. Some countries with several cases have certain cities on severe locked-downs, while other measures like canceling schools have taken effect. China, the world’s largest manufacturing country, is affected the most by the deadly virus. Its role in the world economy has increased significantly in the past decade. China’s trade with the rest of the world has more than doubled since 2000, and many more firms in the west are now heavily reliant on China. However, industry production already came to a sudden halt with the new virus in China. It is hard to say about the future, as no one could pierce the veil.

Computer parts belong to the tech industry, whose production heavily relies on the Chinese manufacturing industry. With the halt of production from companies like Foxconn and Compel, supplies of technology like iPhones, graphic cards, motherboards, and even power supplies would soon run out of stock. Though there are still plenty of computer parts in retailers at the moment, it is certain it will not stay in stock for long. In fact, factories are already using what they call “buffer supply”. According to bizfluent.com, the concept of buffering is defined as “maintaining enough supplies to keep operations running smoothly”. However, these supplies will be gone soon. Therefore, it is best for individuals to pick up computer parts now before either the price goes way high up, or the whole thing gets out of stock.