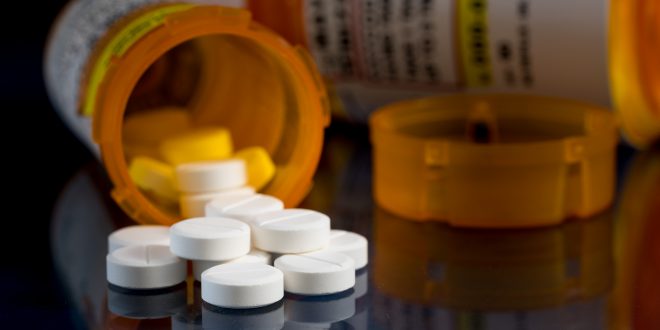 Oxycodone is the generic name for a range of opoid pain killing tablets. Prescription bottle for Oxycodone tablets and pills on glass table with reflections

John Hopkins has found that each year, 26% of adults in the U.S. are diagnosed with some kind of mental health disorder, which lasts weeks to a lifetime. The prevalence of mental illnesses is astounding across the world, and people are not learning enough about such occurrences considering their presence throughout society.

There are various types of mental disorders. People commonly think of depression, schizophrenia, and bipolar disorder, but the list does not end there. Eating disorders such as anorexia, body image disorders, social anxiety disorder, and even phobias are all considered mental illnesses.

Despite the variety of mental illnesses present, they all have similar causes, which are usually extremely intense emotions or memories that create subconscious irrational behavior. Therefore, therapists have developed ways to counteract these feelings using cognitive and behavioral therapies.

Cognitive therapy is an attempt to bring up the active reasoning of the subject’s mind to counteract their irrational behavior. For example, someone with a fear of spiders would likely claim that spiders are dangerous, poisonous, and dirty. Then, the therapist would talk to them about how a large majority of spiders do not bite, and even those that do are likely not poisonous. Then the therapist might help the patient learn to identify which spiders are dangerous to humans in order to lessen their fear of the unknown with this information.

Behavioral therapy, on the other hand, is a more hands-on approach. Considering the same situation of a spider phobia, the therapist would have the patient handle a fake spider. They would be given tasks, such as look at the fake spider once a day, or place the fake spider on your desk when you work. As the patient slowly is desensitized to their fear, they can slowly move on, such as handling a spider with gloves.

These kinds of methods are things that professional psychologists utilize to help people with mental illnesses get over any kind of trauma or irrational thinking, but are also very helpful for people to know and allow them to deal with those who might be suffering from mental health issues.

Previous Biomusic: Emotions Expressed through Music
Next The Importance of Mental Health in Sports