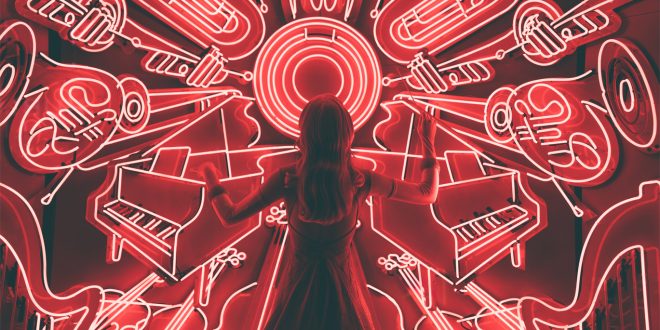 Recently, a team of scientists at Toronto’s Holland Bloorview Kids Rehabilitation Hospital tested a new interface they created to treat psychological problems. This instrument, which is called Biomusic, can tell the emotions of patients by applying sensors on their fingers and chest.

Biomusic uses music, which is concrete, to express the abstract emotions of a person. The sensitive sensors determine a set of data including heart rate, body temperature, perspiration, and chest expansion (breathing pace), which then is calculated by certain algorithms to tell patients’ emotions. It can be used for many purposes, but it was originally developed for people with multiple disabilities that leave them unable to express themselves. It can also be utilized for people to better understand their emotions.

Even though most emotions are distinct enough to be distinguished easily, the difference between anxiety and excitement is a struggle for the algorithm. According to Smithsonian Magazine, the team, led by two biomedical engineers, Stephanie Blain-Moraes and Elaine Biddiss, could not tell the difference between anxiety and excitement. Both release similar physiological signals, causing the sensors to interpret them as one emotion. Different people also tend to give off varying physiological responses to the same emotion, which makes it more difficult to determine the emotion.

Blain-Moraes also explains how sometimes wearing Biomusic can be stressful. During a lecture, while wearing the system, she was asked a difficult question which caused her nervousness to rise. As people laughed at her, she became embarrassed and more nervous, causing people to laugh more and her.

Even though Biomusic is flawed in many ways, it is still developing. The scientists are trying to figure out how to improve the system and to make the system compatible with mobile devices. The scientists agree that the goal of the system is to help people understand each other’s emotions better. Blain-Moraes states that “[t]his is really meant to be a ubiquitous tool that can be used to make people more aware of their emotions.”