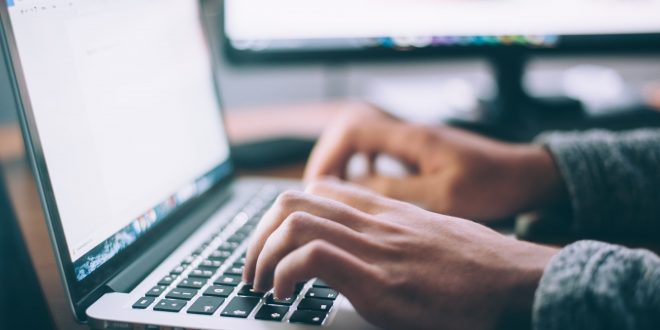 Recently, President Joe Biden signed into law a new executive order aiming to crack down on anti-competitive practices in Big Tech, labor, and a variety of other sectors. Speaking at the White House before signing the directive, Biden said, “Capitalism without competition isn’t capitalism. It’s exploitation,” The sweeping order includes 72 actions and recommendations that involve over a dozen federal agencies, and is intended to reshape how corporate consolidation and antitrust laws function in the United States.

The wide-ranging goals and initiatives include urging the FTC to “challenge prior bad mergers” that weren’t acted upon by previous administrations, pushing the FTC to ban occupational licensing restrictions, encouraging the FTC to ban or limit noncompete agreements, encourage the FCC to restore net neutrality, which was repealed under the Trump administration, among other things. According to White House chief economic advisor Brian Deese, “The impulse for this executive order is really around where we can encourage greater competition across the board”.

Through tech-related action, Biden’s order aims to make the case that large companies in the tech sector are using the immense power they have to force out smaller companies and exploit personal data of customers.

The order calls for regulators to pass a variety of reforms, including increasing scrutiny on tech mergers and putting more focus on maneuvers such as “killer acquisitions” where firms acquire smaller companies to take them out of the market. The tightening grip of tech giants on the sector has led to a decline in innovation, said Deese. The bills, which aim to make it harder for dominant firms to complete mergers and outlaw certain common business models for such firms have faced bipartisan pushback from those concerned that they will not have strong enough effect or will have too much effect.

In late June, a judge dismissed complaints from the FTC and a group of state attorney generals alleging Facebook has illegally maintained monopoly power. Biden’s executive order does not directly impose its will on Big Tech companies, but instead calls on the consideration and actions of government agencies to enforce the law.