Home / Opinion / Why Everyone Should Be A Feminist 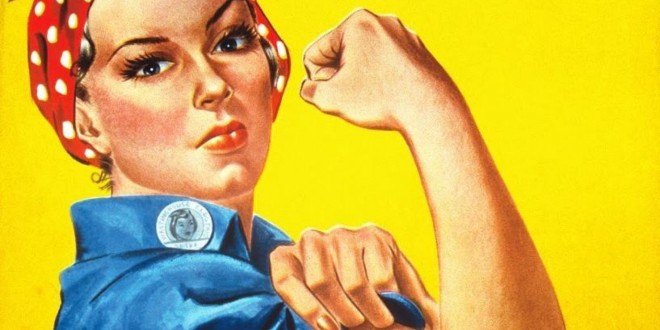 Why Everyone Should Be A Feminist 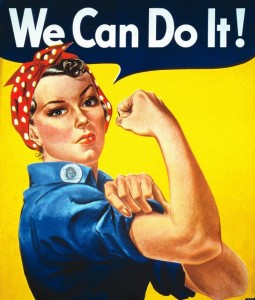 This Tuesday, March 8th, was International Women’s Day. Women all over the globe posted smiling selfies on Instagram and used filters saying “I’m Proud to be a Woman” on Snapchat in a global effort to make social media an awareness platform. It was an empowering movement that every girl should feel proud to be part of.

However, even today there are still many girls who scoff at the feminist movement and all that it stands for. In fact, many celebrities have rejected the feminist movement altogether, including Joni Mitchell and Kelly Clarkson. While Clarkson has clarified her position as disliking solely the negative connotation associated with feminism, Mitchell has stated “I’m not a feminist … I don’t want to get a posse against men. I’ve got a lot of men friends. Too many amazons in that community. The feminism in this continent isn’t feminine, it’s masculine. Our feminism isn’t feminism, it’s masculinism.”

Underneath her statement, however, lies the assumption that power is an inherently male trait, and that feminism is the pinning of men against women in a constant battle. In truth, the feminist movement is far beyond that. What feminism strives for is the collaboration of men and women in the empowerment and equality of both sexes. It is about men supporting women, and women supporting men, but also women being able to stand tall independently. It is about the #HeForShe movement, about creating a safe environment for both, about ridding the world of prejudices faced by both sexes in the workplace, the household, the court.

Feminism is often thought of as a negative thing today, but it really shouldn’t be. What many people confuse it with is what is commonly referred to as feminazism, which is the idea that the positions of women should be elevated above the positions of men in society. In today’s progressive society, we demand that the treatment of one group be equal to the treatment of the other, and we strive for that globally. We aim to fight for the girls who face the brutalities of rape and discrimination daily, but we also fight for the men who are raped and not taken as seriously under the law.

It really shouldn’t be so complicated. Feminism wants equality. Even though some celebrities might decry it, others embrace it, and serve as role models for their compassion. Actor Shailene Woodley has stated on her position of feminism, “Everyone defines feminism differently. One thing that’s been beautiful to witness over the last few years is that feminism seems more all-encompassing. It’s embracing the fact that we must come together. I only hope we continue to come together, not only for those of us in this country but for those around the world. Women are getting acid thrown on them in other countries for being a woman. Women have no rights.” And coming together for them is exactly what we aim to do.