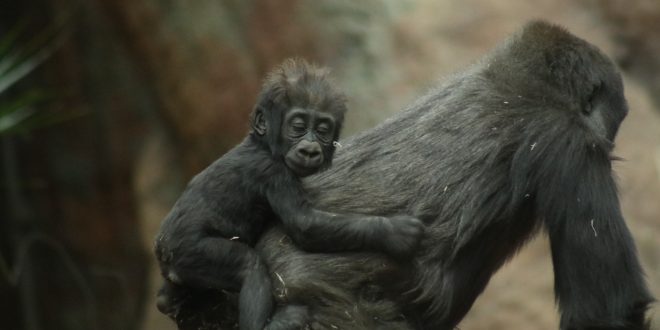 Based on fossil evidence of extinct animals, scientists have predicted how many mammal species we’ll lose in this century. They suggest that at least 550 species will become extinct.

They say that with every species we lose, we lose a part of Earth’s natural history.

However, these predictions are accurate if no actions are taken. This means that, potentially, we could save hundreds of species by increasing global conservation efforts.

A new research, published in Science Advances, demonstrates that humans are almost entirely responsible for the extinction of animal species in the last decades.

Tobias Andermann, of the Gothenburg Global Biodiversity Centre and the University of Gothenburg, stated that we could save hundreds, or thousands, of species if conservation efforts become more targeted and efficient. One way to achieve this is by promoting awareness of the biodiversity crisis.

To experiment, scientists collected a large dataset of extinct animals. These provided evidence on the scale and the timing of past extinctions. Then, they inserted their data into a computer-based simulation, which predicted large extinction rates by 2100.

According to the models, the species that have gone extinct in the past centuries represent a very small number compared to the number of the next decades.

Samuel Turvey, of the Zoological Society of London, said that to understand why some species and ecosystems are more vulnerable to human activities, we must reconstruct how our past interactions impacted biodiversity.

Last year, scientists said 1 million animal and plant species were now considered threatened with extinction. Following this, they warned that we are now entering a 6th mass extinction, with our actions determining our fate.
Source: https://www.bbc.com/news/science-environment-54034134

Previous Nuclear Fusion Reactor
Next The Rise of Esports During Quarantine