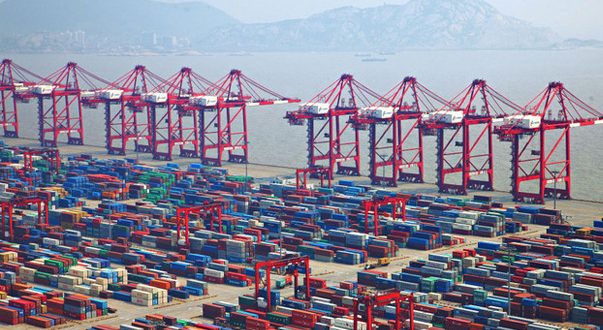 One of the most significant aspects of Donald Trump’s presidency so far has been the US-China trade war.

The two world superpowers have been involved in an intense tit-for-tat trade war for the past few months. The situation ignited from Trump’s initial urge to impose protectionist trade policies, a major part of which was to impose tariffs on imports from other countries to encourage purchases from domestic sources. Unsurprisingly, however, other countries have retaliated in kind. The US-China trade war, however, is especially significant. The ongoing events have made it arguably the largest trade war in history.

Though resulting tensions are high, Trump has US interests in mind. Afraid that cheap imports coming from foreign nations were causing domestic productivity to tank, he made the obvious move to hike their prices up. But now that the trade war has been ongoing for a time now, are the results what he expected? Or were some choices actually counterproductive?

The inevitable consequence of increased tariffs is higher prices for consumers. This can happen indirectly. For example, businesses often use cheaply imported goods as raw materials for their products, so production costs rise with new tariffs. As a result, companies are being forced to lay off workers or increase market prices. Even worse, tariffs can impose direct costs on the consumer. On the newest round of tarrifts, 4 thousand of the items taxed were household goods such as furniture. The impacts extend far past the short term, however. Tariffs were initially imposed upon rare earth metals, or REMs, strong magnets needed for building green technology. Increasing prices on REMs when China already holds the world monopoly only squeezed profits from the renewables industry. Fortunately, these tariffs were quickly removed as the administration realized their mistake.

If Trump wanted long term change, he may have gotten there. Almost gotten there, that is. In response to the trade war, China proposed mid-level talks between Chinese and American ambassadors to resolve the issue. Initially, the idea was to reduce tariffs on goods by 2019. In a sudden reversal, China withdrew the negotiation offer, meaning that tariffs would jump to 25% starting January 1, 2019. So if Trump’s end goal was productive talks, he already let that opportunity slip by. Unfortunately, Trump has not made clear what his end goal for the trade war is. Analysts don’t believe Trump has a clear idea of what he wants, which means that any negotiations would be useless anyways.

Previous Nikki Haley Resigns As United Nations Ambassador
Next What is Blockchain?