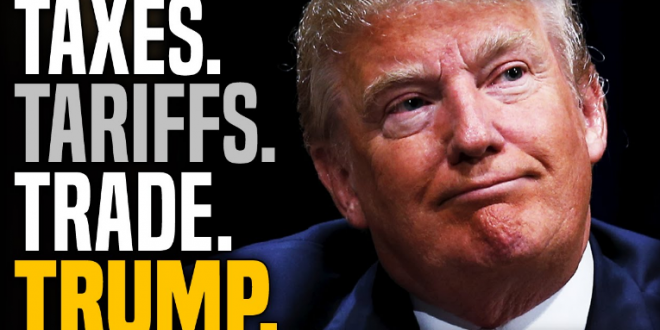 Mexico. This is not a beneficial strategy to improve United State’s economy. Instead, the high tariff will damage the domestic economy.

When the tariffs are imposed, prices for domestic goods and imported goods will both increase. Domestic producers of cars and electronics will be better off as the domestic price increases; however, domestic consumers will be worse off. As a result, the domestic economy is worse off and there will be a deadweight loss in the economy. When the tariffs are added, domestic goods will be more attractive and domestic producers will benefit. However, there are not many domestic producers who produce substitutes of products that are imported from China. Therefore, consumers must decide between buying more expensive goods or not buying at all.