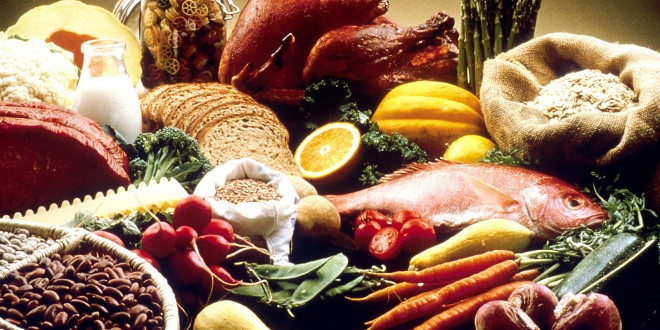 Everyone knows that fruits and veggies are good for the human body, but all around the U.S., a new and extreme diet based off these basic building blocks is gaining popularity quickly. Officially called the paleolithic diet, this new lifestyle involves eating only foods that our ancient ancestors had access to, such as grass-fed meat, fruits, and nuts, and avoiding dairy and other processed foods.

The diet is based on the idea that since agriculture has only been in existence for 10,000 years, a very short period of time when compared to the amount of time that human ancestors have lived, modern day humans have not had sufficient time to fully adapt to modern foods like sugar, bread, or other processed items. Following this line of reasoning, the rise of modern day diseases like obesity and diabetes is attributed to our post-agriculture diet choices.

Aside from the dietary restrictions imposed by the paleo diet, practitioners of this lifestyle are also encouraged to make other changes, such as aligning their sleep patterns to the natural rise and fall of the sun, to maximize their health.

Although this seems easy enough, transitioning to a paleo way of life is harder than it sounds, as humans are constantly surrounded by temptation to fall outside of it. For those of us who are easily swayed, a plethora of paleo-friendly resources exist, such as paleo cookbooks, blogs and even restaurants.

Either way, it’s important to keep in mind that no matter how much its proponents sing its praises, this trend is still relatively new and not backed by much solid scientific evidence. Through the years to come, we’re sure to find out if it can stand the test of time.