Home / Opinion / The Need for Consistency 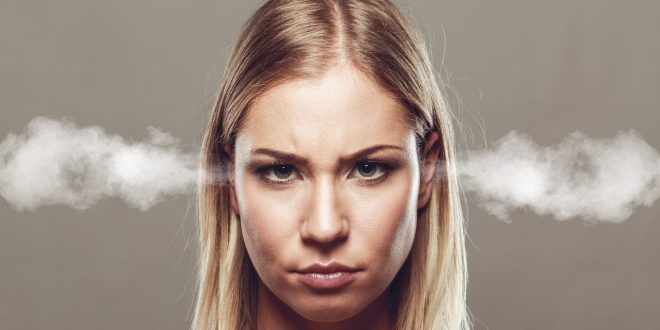 The Need for Consistency

No one is an all-knowing robot––all of us have times where we are wrong about things. Sometimes, we realize that an opinion we originally held wasn’t necessarily correct before making that opinion public, thus hiding the fact that we were ever wrong. These situations are optimal, as we do not lose any dignity or respect from admitting we are wrong.

In many situations, though, we are presented with new information and thus realize we are wrong after we had already publicized our initial opinion. In this case, humans have a tendency to fall into the trap of maintaining consistency. We believe that going back and changing our “public opinion” on a certain topic that we had historically fought for would exhibit personal weakness and ambiguity.

Oftentimes, the hostile reactions of opponents increase this tendency. For example, if one’s opponent is being extraordinarily aggressive and self-confident that their point is right, one wants to do all that is possible to now have to bow down to their demands or arguments. As a result, even if someone knows they are wrong, they will continue defending their position just to present themselves as a consistent and confident person.

However, this kind of behavior is ultimately not the optimal way to approach a valid argument. Despite claims that switching sides depicts indecisiveness, it actually means that one has a more holistic vision that prioritizes truth over just being able to win an argument. Recognizing that one’s views are incorrect and changing those views as a result to match what is valid demonstrates a stronger character. To foster this behavior, it is important that those engaged in arguments avoid excessive hostility. In this way, the exit costs for shifting one’s beliefs is much lower. By removing the tendency to be consistent, people can advocate for the views that benefit society as a whole rather than purely preserving their dignity.