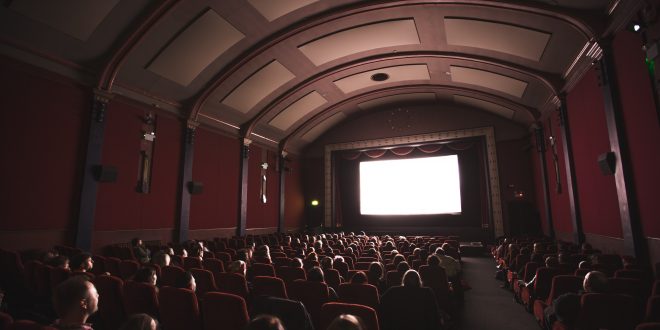 The movie industry is always in a heated debate when it comes to its future prospects. Many tech-savvy optimists hold the strong belief that the future of movies will go online, either in the form of streaming services such as Netflix or purchasable items, whereas other movie enthusiasts claim that the true messages movies deliver could only be experienced at theaters.

Two years ago, when the COVID-19 pandemic first began in February, streaming services witnessed a huge boost in the number of subscriptions. Netflix’s subscriber count jumped from 167 million in Q4 of 2019 to 183 million in Q1 of 2020, nearly an increase of 10%. Its subscribers had then steadily increased, with the restrictions in the next couple of months shutting down all movie theaters. It seemed like streaming services were going to wipe out the existence of physical movie theaters.

Though formidable, Netflix is not the only firm in the competition for streaming services. Disney Plus, a service that the Walt Disney Company introduced about 2 months before the lockdown, is one of the main contenders in the entertainment streaming industry. With its large collection of original films and TV shows available without any copyrights issues, Disney’s launch of its streaming service is a success. Similarly, other competitors, such as Hulu, HBO Max, Amazon Prime Videos, and Apple TV are all relatively thriving compared to movie theaters, increasing their public exposure through discounted plans and marketing schemes.

Movie ticket sales are going back up again after lockdown eased in mid-2021. However, with the new Delta variant, it is hard to predict whether this trend would keep going. If another shelter-in-place awaits, then remote streaming services will likely prevail once again. Several movies from last year and this year were even made digital exclusive in the United States, such as Pixar’s Soul and Luca.

Ultimately, personal preference dictates it all. Some people just find the atmosphere in movie theaters to be quite relaxing. Indeed, watching it by yourself on the couch versus sitting at a giant open space with tens or hundreds of people next to you reacting to the film is quite different. So what’s next? The future for movie theaters still appears to be uncertain. We will have to wait until everything settles down to find out.