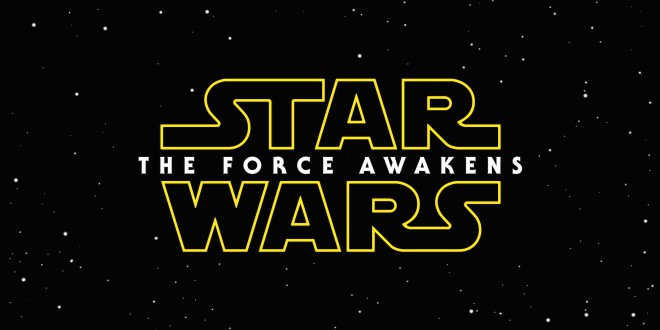 Star Wars: The Force Awakens is a great movie that definitely deserves to be watched. Unlike previous, lackluster movies such as the Phantom Menace, The Force Awakens is a blast, with great special effects, acting, and characters. I don’t want to spoil anything about the movie, but The Force Awakens is a movie that will appeal to both Star Wars fans and those that are not interested in, or familiar with, the franchise. If you loved the original trilogy, you’ll love this movie; if not, you will still find things to enjoy about this movie. Even as a viewer who is relatively unfamiliar with the Star Wars franchise, I felt this movie has a lot to offer, and is a step forward for the series. Episode VII is the Star Wars sequel fans have been waiting for, and I couldn’t have asked for more from this sequel; it is refreshing and new, with stunning visuals, while also maintaining the feel of the previous movies of the franchise. All in all, this movie was great for Star Wars fans and non-Star Wars fans alike, and it surpassed my expectations of the movie (given the franchise was bought out by Disney).